Dr. RJ Stevens (Martin Lawrence) is on top of the world. Not only does he have millions of adoring fans as the host of a popular TV talk show, but the egotistical self-help guru has also just published a new book, “The Team of Me,” in which he shares his “winning by any means necessary” philosophy.

It’s no surprise, then, that success has gone to his head, given that he has money to burn, and is engaged to the beautiful, but equally-insufferable Bianca (Joy Bryant), a recent winner of the television reality-series Survivor. Now, the shallow superstar is about to be cut down to size when he leaves his lavish, Hollywood lifestyle to visit his rural hometown of Dry Springs, Georgia for the first time in nine years. 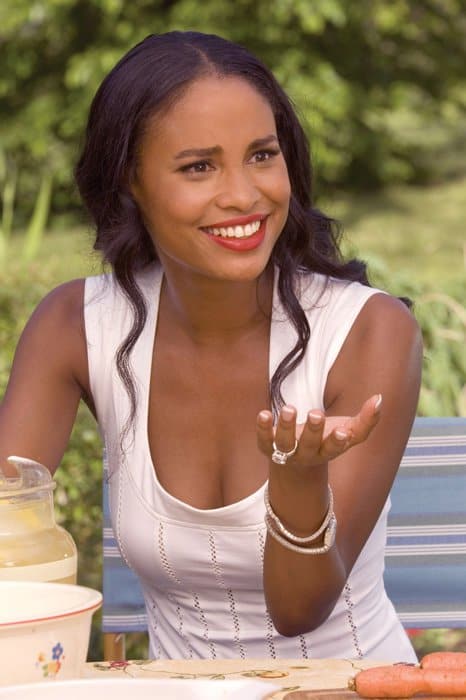 The occasion is a family reunion revolving around a celebration of his parents’ (James Earl Jones and Margaret Avery) 50th anniversary. RJ boards the plane, accompanied by his 10 year-old son, Jamaal (Damani Roberts), his, spoiled-rotten fiancee and her lap dog, Fifi, determined to show his relatives that he’s no longer the wimpy loser who never got any respect as a kid.

Before they even arrive, however, we get a clue that the bulk of the jokes in this fish-out-of-water comedy will come at the expense of this returning Prodigal Son, when Bianca’s precious, pampered Pomeranian spills beet juice all over his lap. In fact, this is just the first of several indignities he suffers on account of critters, for RJ also meets his match during eventual encounters with a skunk, a snake and Bucky, a big mutt in heat. Unfortunately, as flat as the animal slapstick falls, those exchanges are still more amusing than any between our humbled hero and members of his dysfunctional family.

For RJ, whose understandably changed his name from Roscoe Steven Jenkins, Jr., out of embarrassment. He hails from an African-American version of Southern white trash, a motley crew of backwards rubes who don’t take kindly to their kin’s recently-acquired, high-falutin’ airs. 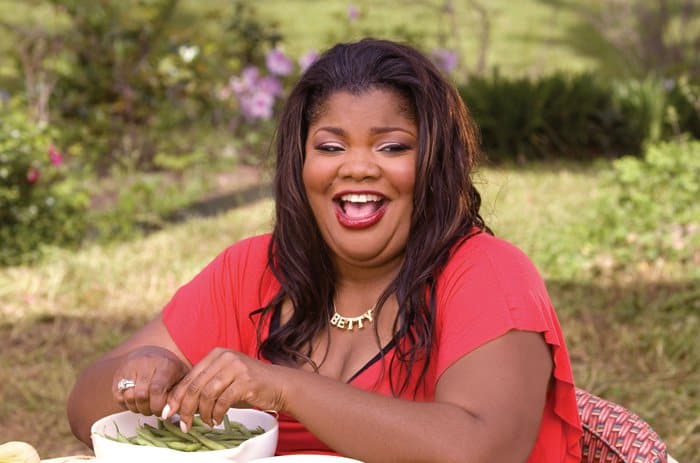 Brace yourself for such lowbrow sight gags as shaving initials into pubic hair, sado-masochistic sex and dogs mating. If lines like, “I’m gonna slap the black off you,” “Faster than a runaway slave,” “Heifer, I’m gonna cut you up,” and “B*tch ain’t got no class!” make you laugh, then Welcome Home Roscoe Jenkins might be right up your alley. 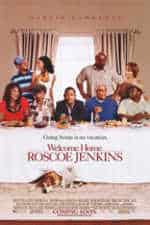 Not even a soulful soliloquy before the closing credits about the importance of family could undo the damage already done by this otherwise impressively pointless minstrel show.