As Summer approaches, we think about unwinding with friends. One of the ways to get together and talk is watching movies. Here are two of the must-watch movies this summer!

THE AMAZING SPIDER-MAN 2 (Releases May 2) 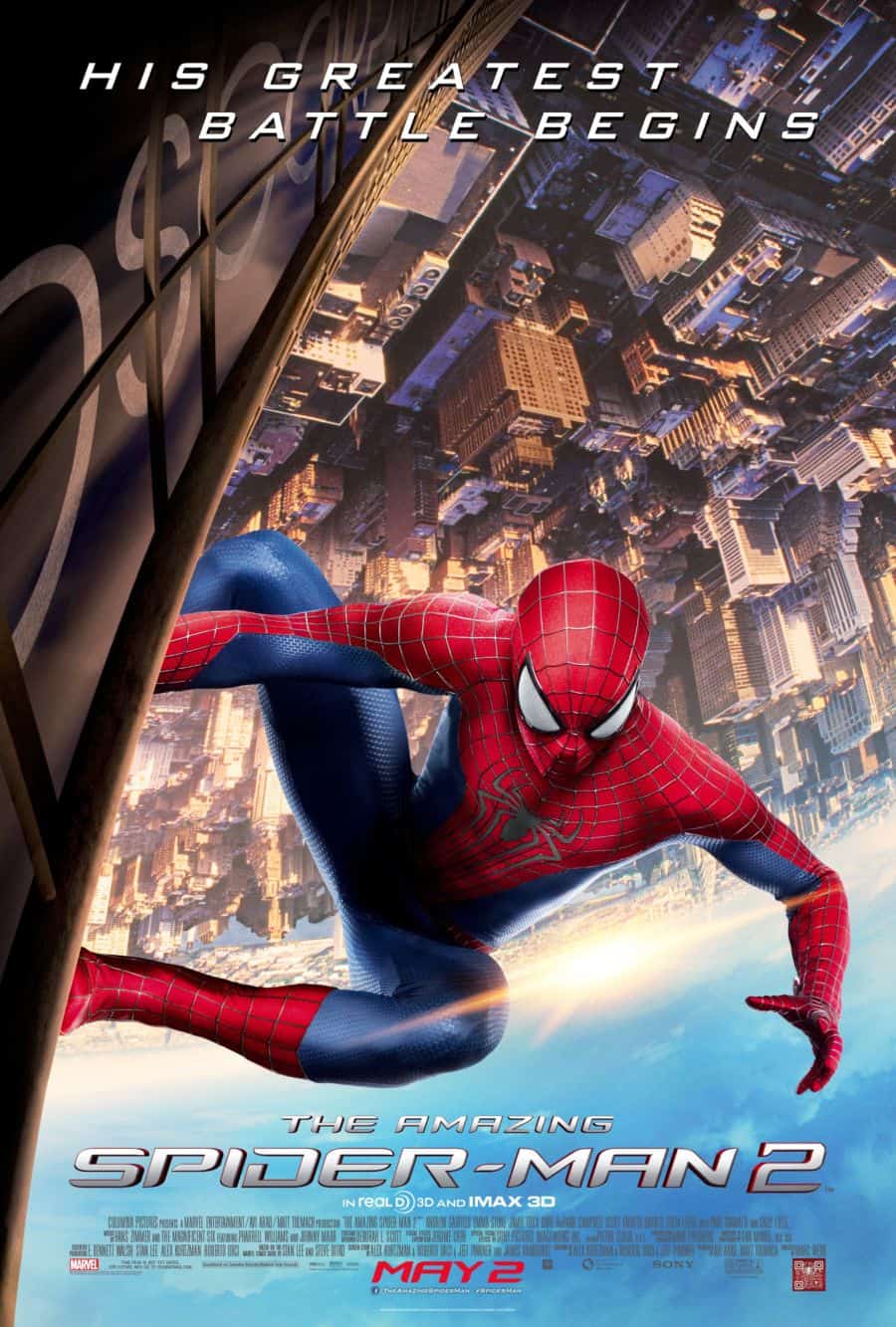 It was always been obvious that inside Spider-Man, a conflict was going on. It was the struggle between the ordinary obligations of Peter Parker and the extraordinary responsibilities of Spider-Man.

As great as that battle may have been previously, in The Amazing Spider-Man 2, Peter Parker finds that an even greater battle is about to begin.

One thing is for sure, it is an amazing feeling to be Spider-Man (Andrew Garfield). For Peter Parker, there is nothing quite like swinging between skyscrapers, embracing being the hero, and spending time with Gwen (Emma Stone). As is often the case with anyone in the limelight, being Spider-Man comes at a price, because only Spider-Man can protect his fellow New Yorkers from the never-ending array of formidable villains that threaten the city.

With the emergence of Electro (Jamie Foxx), Peter Parker must confront a foe far more powerful than he. And as his old friend, Harry Osborn (Dane DeHaan), returns, Peter comes to realize that all of his enemies have one thing in common: Oscorp. 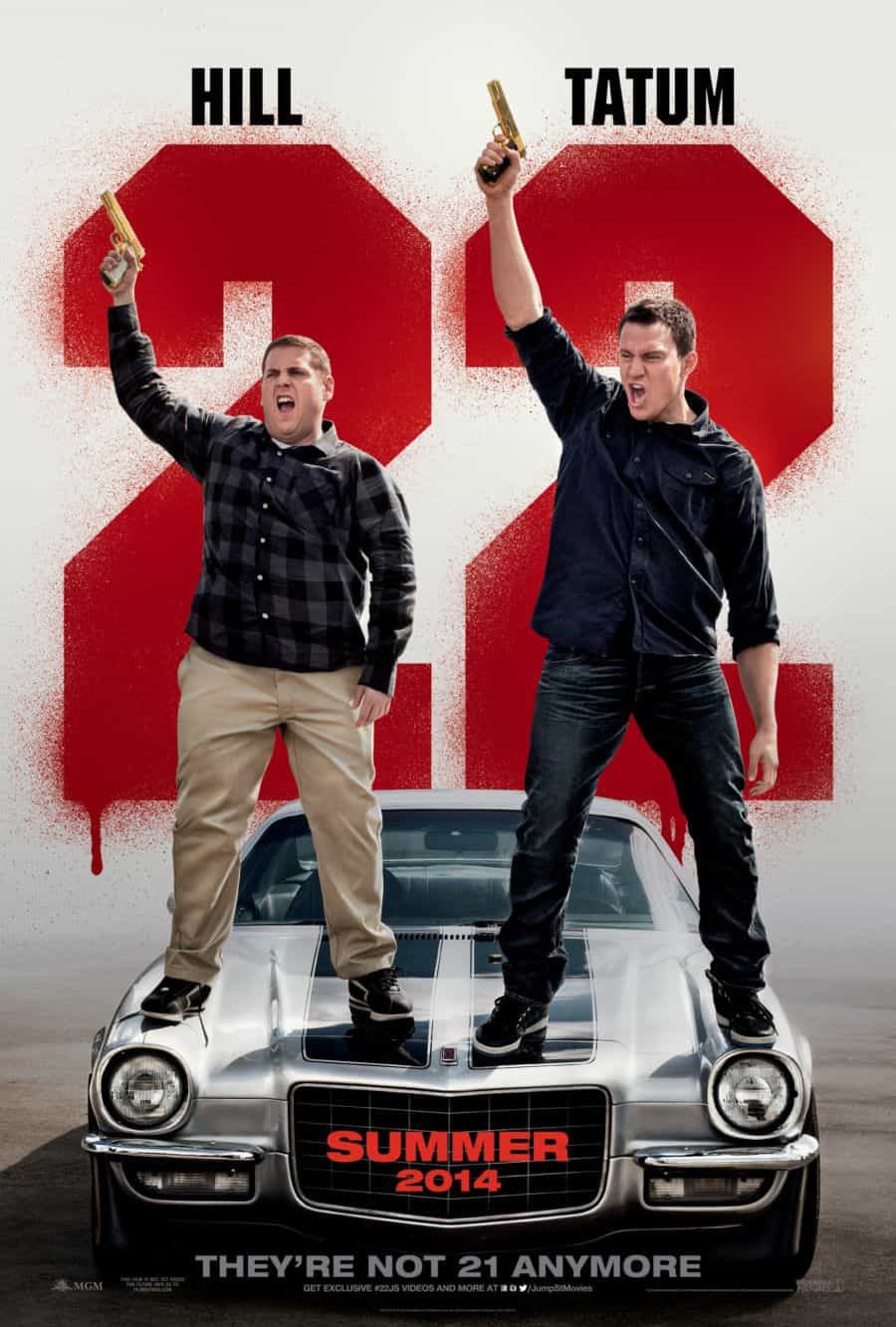 Officers Schmidt (Jonah Hill) and Jenko (Channing Tatum) are back, but there are a few changes. First “The Koreans have bought 21 Jump Street, so we’re moving you across the road to the church at 22 Jump Street.”

Now they have to go deep undercover, at a local college. These boys have been through high school twice.

Once at the college, Jenko meets a kindred spirit on the football team, and Schmidt infiltrates the bohemian art major scene. As you can imagine, these two groups are not exactly compatible, and they begin to question their partnership.

This means cracking the case has an obstacle. The officers now have to figure out if they can have a mature relationship.

Can the two overgrown adolescents grow from college freshmen into real men? If so, it could be that college is the best thing that ever happened to them.

Here is the trailer for 22 Jump Street:

In the Deray Davis ’21 Jump Street’ Interview, Deray talks about ad-libbing and the reason he was attracted to the movie.