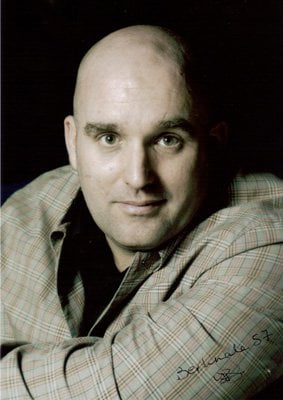 It’s the summer of ’83, and 12 year-old Shaun Fields (Thomas Turgoose) is in dire need of a surrogate father. Afterall, the school year has just ended leaving the lonely lad to focus on the absence of his dad who has recently died fighting for England in the Falklands War.

He soon finds a few willing role models when embraced by a gang of local skinheads led by the likable Woody (Joseph Gilgun). These rebels without a clue roam around their blue-collar, seacoast neighborhood near Nottingham without much more of an agenda than partying and listening to ska music.

The affiliation means Shaun not only becomes less of a burden on his mourning mum (Jo Hartley), but he gets his cranium shaved along with a cool pair of boots. The new look also enables the sexually-curious pre-teen to share his first kiss with a moll named Smell (Rosamund Hanson), an older girl who gets off on his peach fuzz. 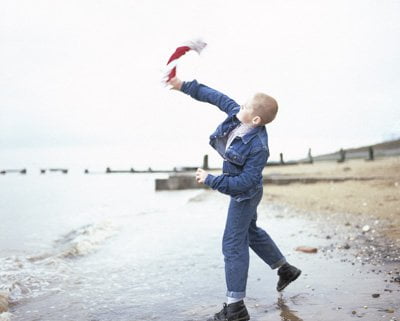 So, everything’s copacetic till ex-con Combo (Stephen Graham) comes back from prison with an ugly agenda, and splits the previously peace-loving posse by grumbling about how the invasion of Asians from the subcontinent is ruining his beloved Britain. Regrettably, Shaun sides with this avowed racist, becoming his protege more out of vulnerability than an inclination to hate. And the impressionable kid ultimately ends up participating in some unseemly Pakistani bashing.

Dubbed by BIFA the Best Independent British Film of 2006, This Is England is an edgy, engaging and easily believable coming-of-age portrait whose intimacy and plausibility probably derive from the fact that it was in part based on the real-life experiences of its writer/director Shane Meadows. The semi-autobiographical adventure is very unusual for a gangsta’ flick in that its primary focus is on relationships and the development of characters as opposed to the genre’s traditional indulgence on antisocial behavior independent of concern for any consequences. 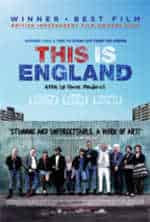 If only our domestically-produced blaxploits and shoot ’em ups were imbued with as much emotional depth and introspection as to motivation. Worthwhile for the eclectic, retro reggae soundtrack and the brooding, ocean-side panoramas alone.