Paul J. Adams, III was the principal of Providence St. Mel, a parochial school in an impoverished section of Chicago, when he was in formed by the Catholic diocese of its plans to close the institution. Instead of updating his resume’ to look for a new job, Adams started a fundraising campaign in order to be able to continue to serve the community, where most of the kids attending public schools didn’t have much of a future.

Well, he not only saved Providence St. Mel but turned it into an elite, K-12 prep school where the aim was not merely to graduate students but to send them on to college. Hiring only competent, dedicated teachers who saw their job almost as a ministry or calling, Adams implemented a rigorous academic regimen with high expectations.

And that approach has paid off, as Providence St. Mel has achieved remarkable success, with 100% of its graduates gain admission to college for over 30 years in a row. This uplifting story is recounted in engaging detail in The Providence Effect, an inspirational documentary directed by Rollin Binzer. 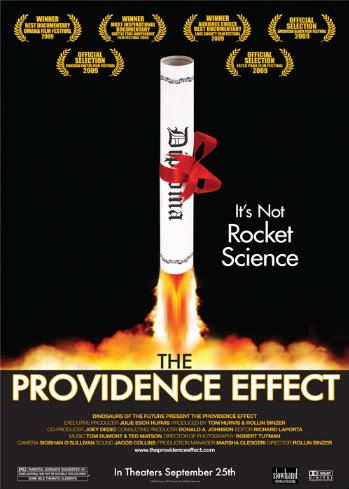 The film is set mostly in and around the school, which Founder Adams runs with a combination of empathy and tough love because of gangs and other potentially-attractive maladies of the ghetto waiting just outside the door. To help discourage students who might be tempted by the idea of making easy money on the street, he even rewards those who make the honor roll with stocks and bonds.

A moving bio-pic about an unsung hero with a winning formula which ought to be replicated in inner cities all across the country.

To see a trailer for The Providence Effect, 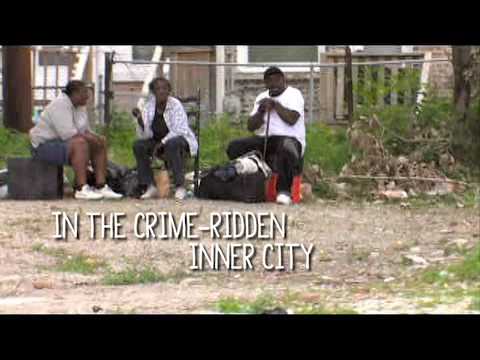