While enormous strides have been made in bringing other than white male voices as storytellers into feature films in terms of race and gender, class is an entirely different matter. So what we’re inevitably presented with when it comes to the lives of workers, or in the case of Chilean writer/director Sebastian Silva’s The Maid (La Nana), is a skewered point of view of the bourgeois observer riddled with class bias, whether it’s the filmmakers or the actors.

As such, Catalina Saavedra’s portrayal of the thwarted life of resentful and possessive live-in servant Raquel within a wealthy if chaotic household, is more imitation and caricature than a fully realized character. Pouting her way through the film as an efficient but silently brooding middle aged woman who latches on to this family for lack of her own, Raquel suffers nearly crippling migraines and passive aggressive tantrums bordering on psychotic meltdown. 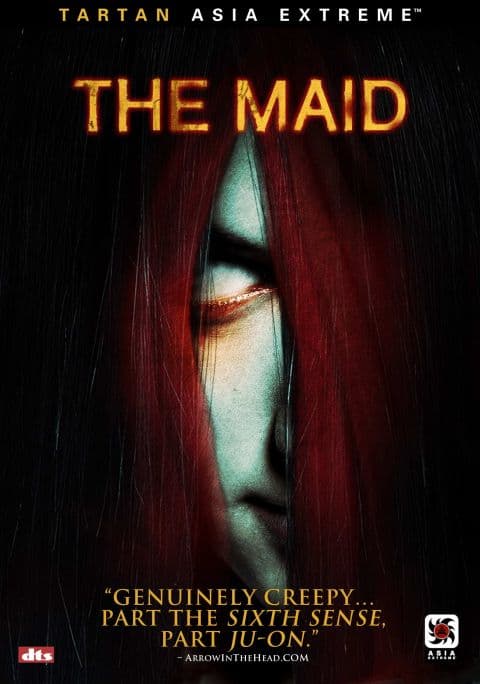 When the family hires successive maids to help tend to the sprawling home and large brood of children, Raquel resorts to locking them out of the house, fumigating the tub after they shower, and even coming close to drowning a cat. But when Lucy (Mariana Loyola), another middle aged maid turns up who is independent in spirit, warm hearted and bubbly, Raquel evolves into a happier woman – a highly skeptical and narratively unearned transformation. Not to mention that Lucy’s unconvincing euphoric persona favoring nude sunbathing and jogging, seems far closer to the family in class behavior, than that of a proletarian woman.

And though Raquel’s rigid and unexpressive behavior may make sense from the point of view of the disinterested family, the filmmaker cannot as easily be given a pass. Is this two-dimensional, emotionally stunted and alienated character truly so lacking in any complexity, fascinating personal and cultural history of her own, or inner life? And in the continued absence of a workingclass afforded opportunities to make their own movies about themselves, more of an effort should have been exerted to elicit these elements.

The Maid: Surrogate Mother From Another Planet