After a long time veteran Actors Naseeruddin Shah, Ompuri and Padmini Kohlapure have collaborated for a film “Bolo Raam” released on December 31st. Produced by Goldy Bhutani of Shree Keshav Films, the film also marks the debut of young lad Rishi Bhutani who has straight away made his mark as an actor by working with senior actors like Naseer and Ompuri.

The film is also a debut in Direction for Rakesh Chaturvedi “Om” who has been a theatre actor with Naseer for a long time. The film also casts Rajpal Yadav, Govind Namdev and Manoj Pahwa in pivotal roles.

Bolo Raam is the story of a boy, Raam Kaushik (Rishi Bhutani). 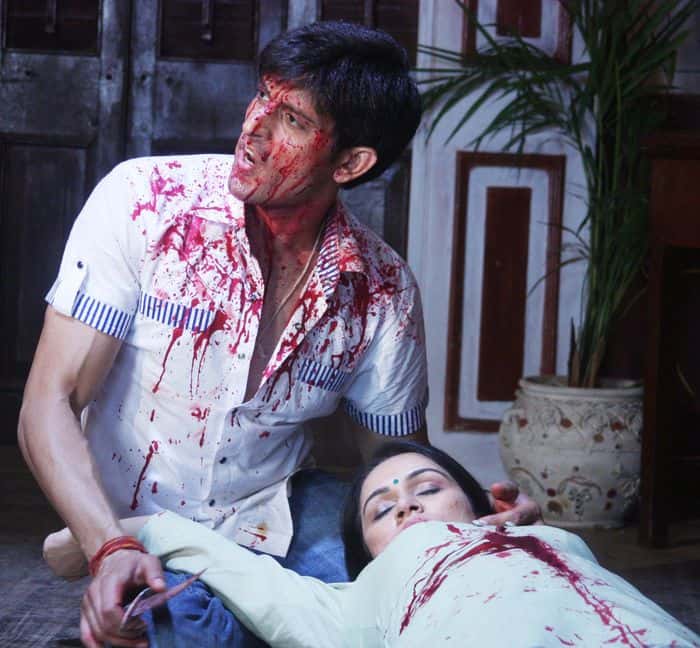 It is a fast paced and gripping thriller murder mystery. Raam is charged with the murder of his mother Archana (Padmini Kohlapure). Raam falls in to a state of shock, brief psychotic disorder, after his mother’s death and become silent, refusing to talk or react in any manner. The story unfolds as the investigating officer, Indrajeet Singh Rathi (Om Puri), much to his frustration is puzzled and unable to make Raam speak. He consults a Psychiatrist Dr. N.S Negi (Naseeruddin Shah) to determine Raam’s state of mind and the reason for his silence.

The movie progresses as he interrogates various personalities for the case, questioning each and every person possibly connected to Archana and Raam. Every possible motive that Raam might have for murdering his mother is explored. Furthermore, Raam’s neighbours Sub Inspector Sajid Khan (Govind Namdev) his daughter, Juhi (Disha Pandey) and son, Sameer (Krishan Khatra) are summoned by Rathi for Interrogation. 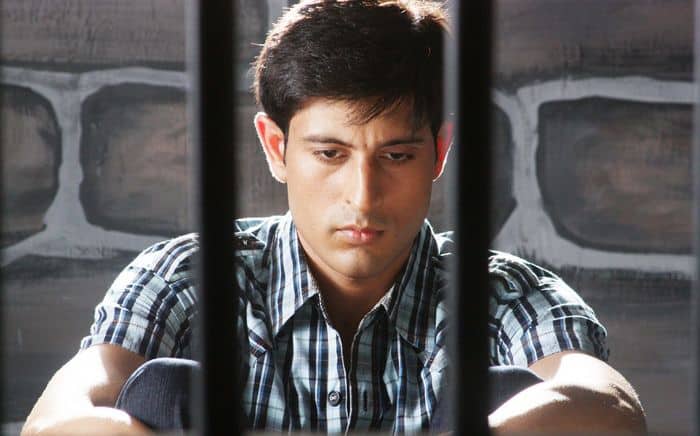 This is Bolo Raam. Will his silence solve the puzzle?

Naseeruddin Shah comments on his role in the film – “I play a psychiatrist who is given a task to make Raam speak so that the truth is unveiled. It is a very intense character and I enjoyed working with Rakesh, who has been a great actor before he came to directing this film.” Shah also praises the debutant Rishi a lot and adds – “I must say that it doesn’t look from anywhere that this is Rishi’s first film. He was so good as an actor. His character was the toughest in the film and I would say that he performed so easily. I would say that this young boy has a lot of talent and would go miles. I am always here to help him and guide him ahead.” 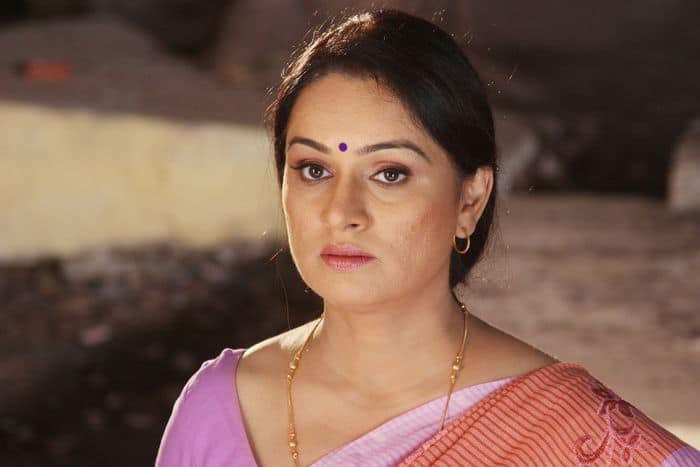 Naseer nostalgically also says – “I feel so great to be working with Padmini after a long gap, in fact if I can recall, it was ‘Wo Saat Din’, in which we were seen together before this. Also teaming up with Om after Maqbool & Shoot on Sight was a nice experience yet again.”

Om Puri says – “It was so nice to be working with Naseer again after our collaboration in Shoot on Sight and Maqbool. I think people realy liked us there and I am hoping that audiences will like our work in ‘Bolo Raam’ also. I must say that Rishi has done some fabulous work and has made a real difficult role look very easy and people will know that when they watch the film.” 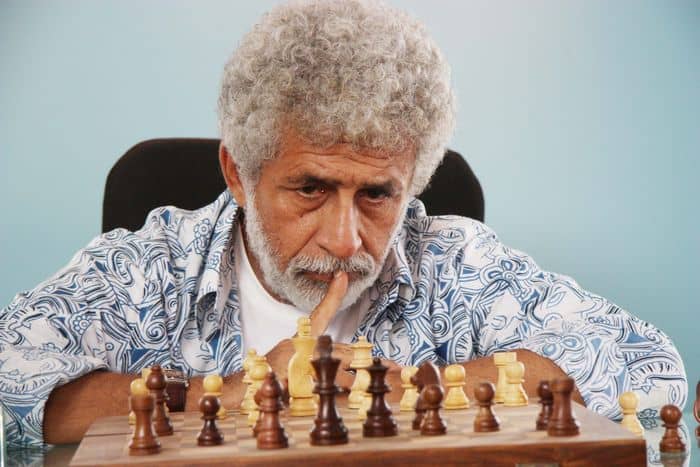 Rishi Bhutani humbly accepts all the nice words by the veteran actors and adds – “It was so challenging for me to work with the best known actors of our industry. I was so nervous when I started, but Naseer Sir, Om Puri sir and Padimini Mam, really made me feel so enthusiastic as the camera rolled on. I would say it has been a dream role for me, working with legends of our industry and that too in my first film, I had never thought. I hope that audiences like the film.”

Producer Goldy Bhutani adds – “I thank Naseer Ji, Om Ji and Padmini ji for coming together for this project and would say that Rakesh has done some excellent work as a director. It is a must watch film for everyone to know how circumstances take over the good times.” 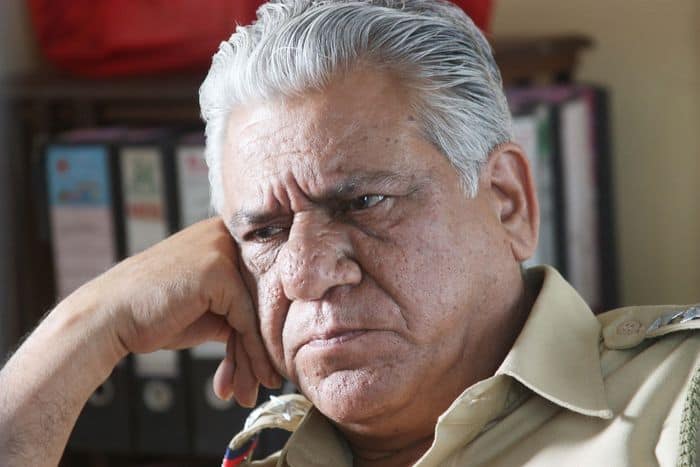 Mr. Goldy Bhutani is a Los Angeles, California based businessman and owner of a Skin Cancer and Histology Lab for over 10 years. He started his own Production Company in Mumbai named SHREE KESHAV FILMS in 2007 and is a registered member of the AMPTPP. BOLO RAAM is the first production film for SHREE KESHAV FILMS.

Rakesh Chaturvedi “Om” who has been doing theatre with Naseer says of his maiden film – “I am glad that on my single request, I got support of such big & talented actors. I in fact always wanted to direct Naseer sir in a film and with this film, it is my dream come true.

The music in the film Bolo Raam is by Sachin Gupta and singers like Sukhwinder Singh and Sunidhi Chauhan have lent their voices to the songs of the film. 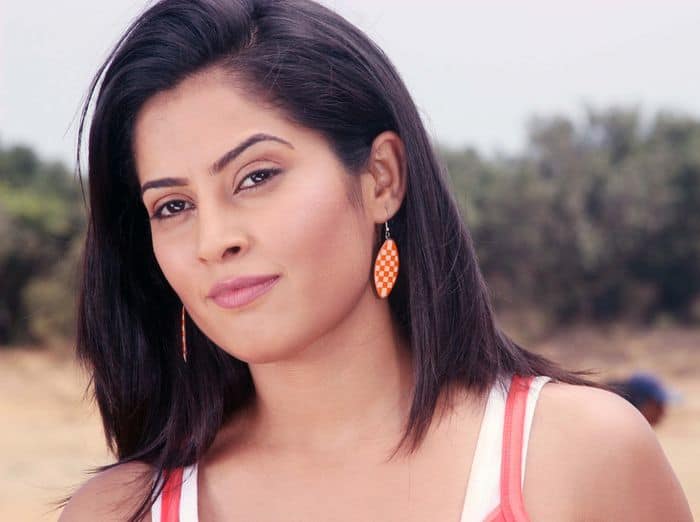 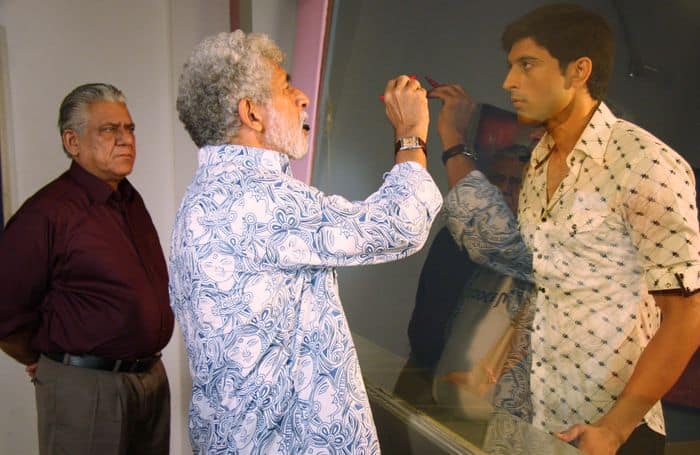 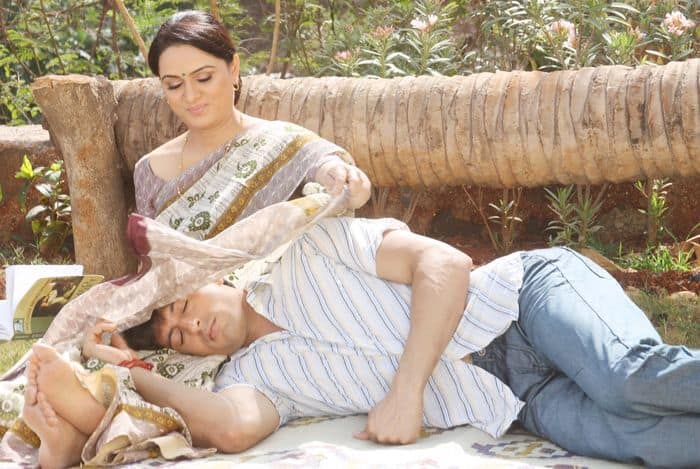 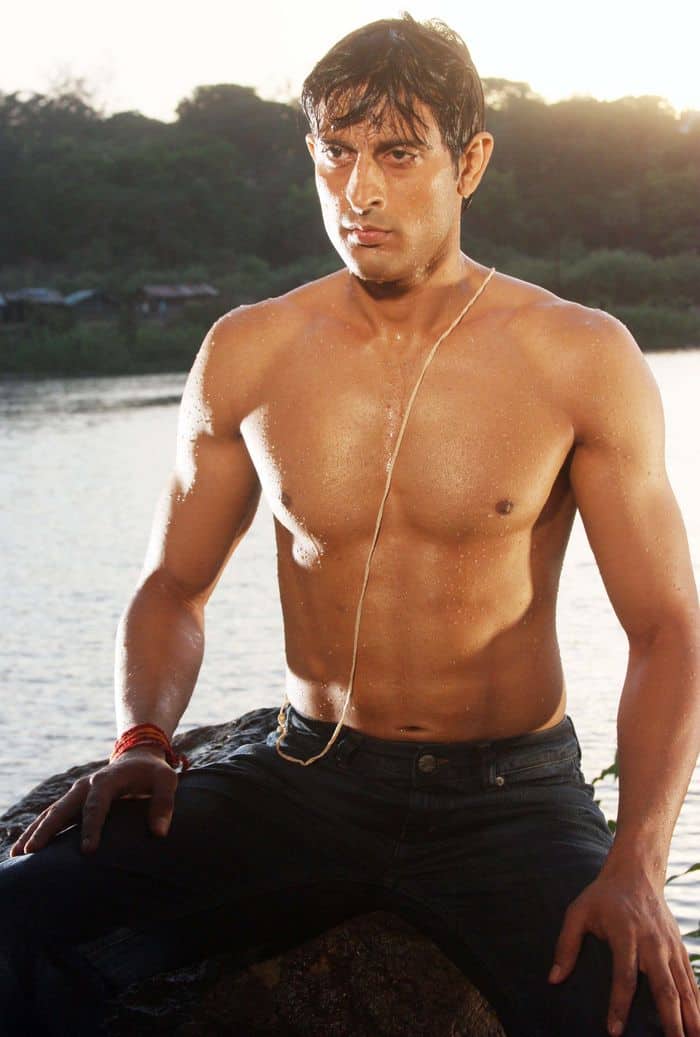