C-Dub (Jimmy Tsai) is a teenager who has opted to put all of his eggs in one basket, namely, the pursuit of his dream of playing in the NBA. Suffering from delusions of grandeur, he’s dropped out of school and fritters away his future playing street ball against younger kids in a local park, instead of concentrating on getting a good education or on pursuing a career. He’s even quit his minimum-wage job at the mall, basically because he sees menial work as being beneath him.

The slacker’s story would probably sound unremarkable, if he were just another black kid inadvisedly trying to make it out of the ghetto via basketball alone. But C-Dub’s happens to be a Chinese-American who’s real name is Christopher Wang, and he wasn’t raised in the slums but in an upscale section of suburban Los Angeles. Consequently, his frustrated parents can’t comprehend how one of their sons could become a doctor (Roger Fan) while the other would be an irresponsible, Peter Pan with a basketball Jones. 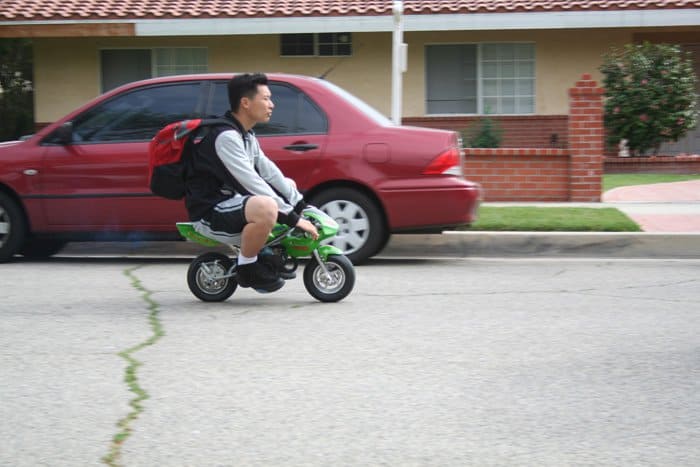 For C-Dub is a trash-talking wannabe, who walks, talks and dresses like a hip-hop gangsta, even when he’s away from the court. The question to be answered is whether he might mature and bring honor instead of disgrace on his very embarrassed relatives.

This is the prevailing theme of Ping Pong Playa, an engaging cross-cultural comedy which milks most of its humor by taking a lighthearted look at what it’s like to be raised Asian in this country. For the picture’s protagonist is as much running away from the pressure to overachieve academically in math, music and on the SAT as he is attracted to the more mellow alternatives he perceives in the African-American community. 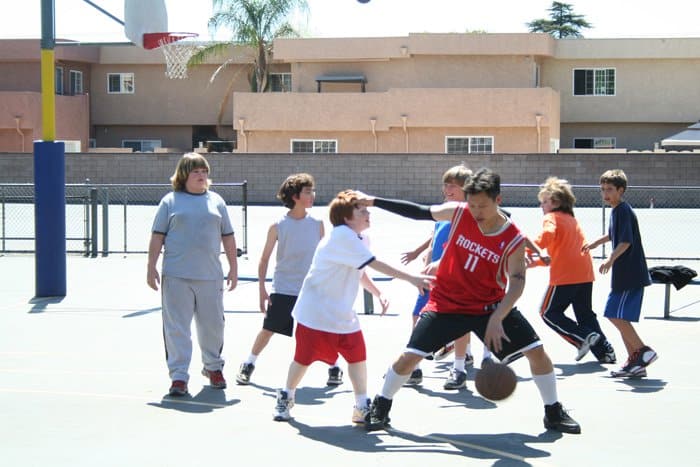 The plot thickens when his mother (Elizabeth Sung) sprains both of her wrists, which means she temporarily can’t give any lessons at the Wang family-owned business, the Ping Pong Palace. Chris dutifully fills in and takes to table tennis, a sport he’s long shunned. And, soon he even decides to enter the 15th Annual Golden Cock Competition.

Of equal import, he finds himself falling for Jennifer (Smith Cho), the beautiful big sister of one of his students. However, because she’s a Ph.D. student writing her dissertation on the objectification of Chinese women, he knows he’ll have to clean up his act considerably to impress her. Can you see where this is all heading?

Yes, Ping Pong Playa is a transparent romance/sports flick whose parallel strands unfold exactly as expected, yet that predictability is easily trumped by the refreshingly appealing parade of well-developed, Asian-American characters who make the movie enjoyable by turning an array of common cinematic stereotypes on their heads. 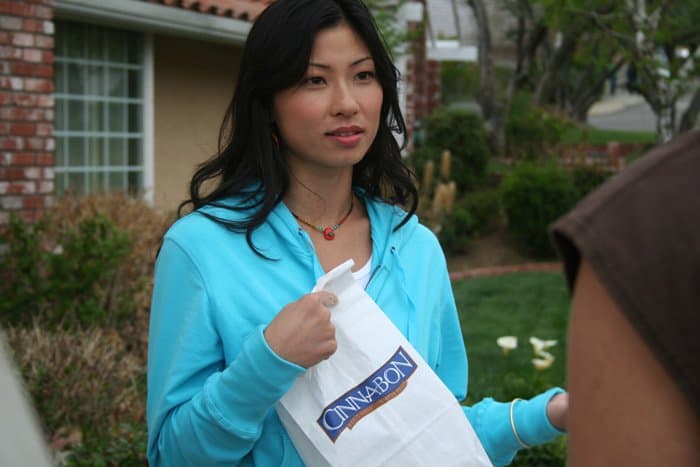 In English and Cantonese with subtitles.

To see a trailer of Ping Pong Playa,