I was invited to attend “The Red Carpet Film Premier of “Kings of the Sands” at the famous Haymarket Cinema in central London a one-minute walk from Piccadilly and 2 minute walk from Leicester Square. I turned up with a companion on a wet London evening Wednesday 11th September. The highlight for me was meeting up with some old friends and former colleagues. King of the Sands is a 2012 Arabic historical and biographical film, directed by Najdat Anzour, with the main characters starring Fabio Testi and Bill Fellows in the title roles. 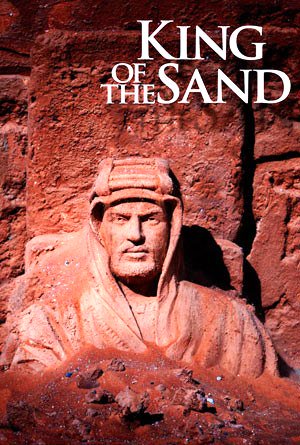 The film itself was a shocker. To describe it as a sword, sandal and a camel opera would be to belittle the significance of the story. Set in the Saudi Arabian desert in the early 1930s of the 20th century, it explores the origin of the Saudi Royal family and how their founder Prince Abd al-Aziz Abd al-Rahman al-Saud seized power from their enemies Al Rasheed dynasty in Riyadh to become king in 1932 with a little help from the British.

King of the Sands is a biopic of Abd al-Aziz ibn Abd al-Rahman Al Saud, also known as ‘Ibn Saud’, an emir of the central Arabian Al Saud clan and founder of the present-day kingdom of Saudi Arabia. 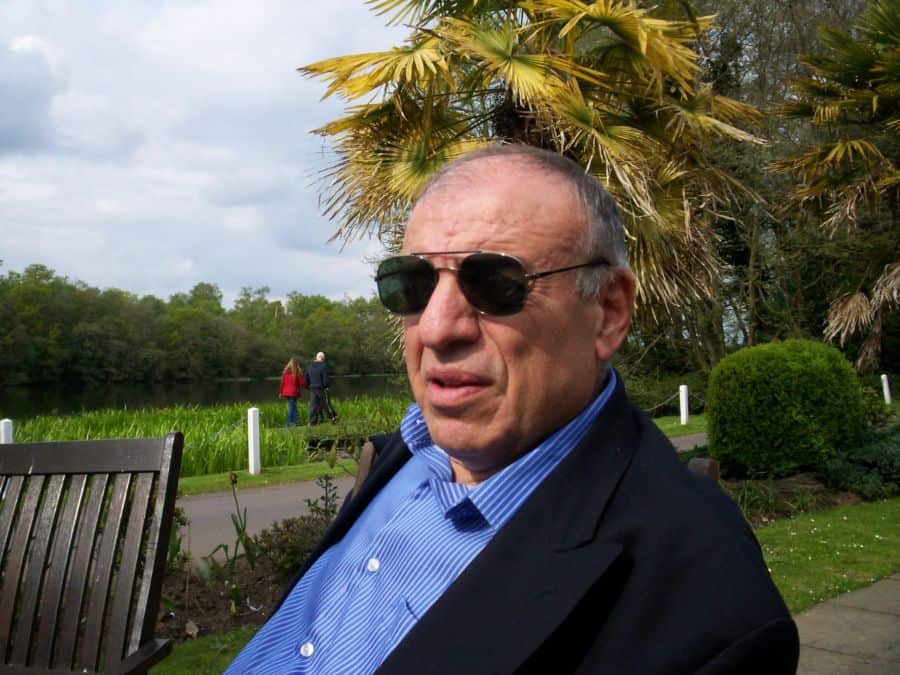 There is an abundance of cliched and sordid ingredients of treachery, intrigue, back-stabbing, betrayal, deceit, conspiracies, skulduggery, gratuitous violence, abuse of virgins, beheadings, the chopping of hands for alleged thievery, and the stoning of alleged adulterers. Perpetrators of such brutal practices often justify their actions by quoting verses from the Qur’an or the sayings of the Prophet Muhammad and so on.

One can only imagine the horrific scenes in the King’s bedroom by the facial contortions of the black man servant of the king as he reacts to the goings on such as inserting the finger in a virgin’s vagina.

To me and many in the audience the ritual slaughtering of a young camel and a sheep were shocking enough. Roger Higginson, a British expert in international affairs with a special interest in the Middle East said after seeing the film ” I don’t think it would go down well with a European audience: a little too melodramatic and simplistic. ” However Mr. Potkin Azarmehr, a Pro-democracy Iranian activist and blogger said .” I give the film 5 out of 10 and I am being generous. The story was not told very well. The acting was not good but the story was very shocking for those like me with zero knowledge of the Saud history. So I shall verify them.”

The premise of the film which is the fundamental concept that drives the plot is linking modern day terrorism with Wahhabism. The film opens with the iconic footage of 9/11 attacks on the twin towers in New York September 2001, the Madrid bombing November 2004 and London bombing July 2005. The film’s premier was held on Wednesday 11th September 2013 which suggests some kind of connection or it could be just a coincidence.

The film’s attempt at emphasising the connection between modern day terrorism committed by Jihadists and extremists inspired by the Saudi strand of Islamic Wahhabism is tenuous and not convincing. “Clearly a dig at the Saudis which will bring useful publicity for the director, who already appears to enjoy a degree of notoriety. It fails however to create a plausible link between the Wahhabists of Ibn Saud in the 1920s and such events as 9/11 today. It will be interesting to see how successful it is at the box office Higginson says.

The film succeeds in provoking controversy. It depicts the Saudis in a negative light with shocking images of violence and crude sexual exploits.

The film is not A David Lean’s major work. It simply does not have the epic sweep and the grand desert scenery. This may be due to financial budgetary constraints and definitely not due to lack of talent or technical prowess of the Director Najdat Anzour and his crew. Anzour a maverick among his Middle Eastern peers has produced a strong film that will please the anti-Saudi lobby. I wonder if this explains the highly visible presence of a large number among the audience of pro-Bashar al Assad’s regime who are vehemently anti-Saudi. Anzour is an old hand in delving into taboo sensitive and controversial subjects. His work explored terrorism, Islamic fundamentalism and social issues. His collaborative work with Dr. Halla Diyab on a number of TV Dramas attracted lot of interest throughout the Arab World. Halla Diyab is an award-winning Syrian writer, filmmaker, broadcaster and women rights activist. She collaborated with Anzour on many TV Drama Projects including Chiffon, Killing of the Jasmine and “Ma Malakat Aymanukum” (A man’s right to have as many women as he can handle because it is his right) which was the subject of debates and discussions for many months after it was shown on TV.

In the fullness of time Najdat Anzour might end up being the Orson Welles of the Middle East, or the John Huston of the Levant.

In my view for those with anti-Saudi sentiments it is a cracking movie. For Bashar al Assad’s supporters it is a cinematic triumph. For pro-Saudis it is a disgraceful flop and for neutral observers it is melodramatic and shocking film.