Though the film world has opened significantly to the marginalized stories to be told on screen from communities of color in this country, it certainly hasn’t always been so. And those engaged in the struggle to diversify that national conversation in movies have scarcely received any more recognition than the narratives themselves ever have.

A truly unsung cinematic pioneer in that regard, clearly in the vanguard in that lonely and trying battle to colorize, so to speak, ideas and experiences in film, is Charles Burnett. The director of such raw and truthful storytelling in movies like Killer Of Sheep, To Sleep With Anger, Nat Turner and Nightjohn, and My Brother’s Wedding, Burnett has sometimes navigated Hollywood, but never opportunistically. That is, to advance a career by compromising or subordinating his ideals in depicting marginalized people of color with the full and balanced spectrum of humanity and dignity. 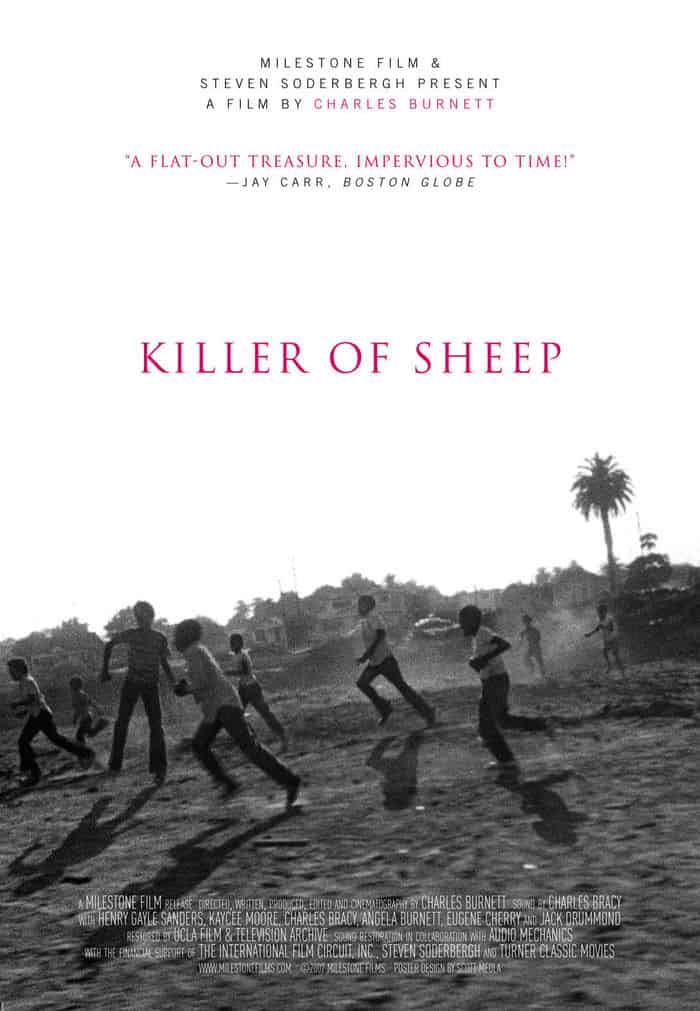 Burnett’s body of unheralded, visionary work is now finally receiving renewed attention. A DVD collection spanning the years 1969 to1995, and presented by Steven Soderbergh, has been released in by New York Films. The highlight of the collection is Killer Of Sheep, Burnett’s 1977 film conceived as a thesis project at UCLA film school and commercially unreleased for thirty years. The slice of life drama revolutionized and re-prioritized the camera’s conventional gaze upon black ghetto life, ironically introducing an all-natural filming process capturing what was already there all along, beyond the ingrained cultural caricatures. Namely, the daily frustrations, conflicts, joys and comic moments of life in the LA ghetto of Watts, and the demoralizing, profoundly symbolic labor of local sheep slaughterhouse workers there. Killer Of Sheep was later declared a national treasure by the Library of Congress, and was among the first fifty films placed in the National Film Registry because of its significance.

Another major selection from this compilation, recently in theatrical release for the first time in over two decades, is Burnett’s re-edited 1983 My Brother’s Wedding. Pierce Mundy stars in My Brother’s Wedding as Silas, a bitter but resigned young man seemingly stuck in a neutral state of early adulthood in the South Central LA ghetto. With most of his friends dead or in prison, Silas languishes through life working for his aging parents at their neighborhood dry cleaning store. 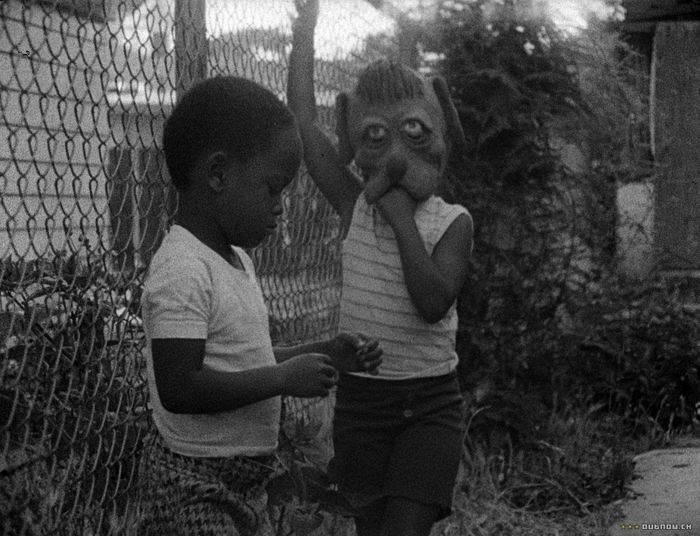 Two events are set to shake up the stagnant, brooding calm of Silas’ world, the release from prison of his best friend and the marriage of his successful lawyer brother to a smug fellow lawyer whom Silas openly despises. The narrative itself is significantly secondary to the satirical, heartwarming, tragic and affectionately conveyed vignettes threading their way through Silas’ thwarted and conflicted life. As the disgruntled, gentle observer and primarily passive unconscious victim of the impacting unseen socioeconomic forces he can barely fathom, Silas stands in here for the eyes if not voice of the Greek chorus of the ghetto, even as he succumbs to its destructive influences.

Sharply etched interludes that resonate perhaps even more today with the surge of the black bourgeoisie in its self-conscious, awkward relationship with the black workingclass, include a dinner at the relatively affluent family home of the fiance of his brother. A contentious debate heats up around the table with Silas lashing out at the material aspirations of the black bourgeoisie, and his future in-laws in turn contemptuous of the hopelessness that is Silas’ apparent lot in life. Comically caught in between is their Latina maid who just wants to serve the dinner, and doesn’t quite comprehend Silas’ heated bid for symbolic dining room rebellion.

My Brother’s Wedding is a captivating collection of vividly etched portraits of everyday people just trying to get by and rise above the squalor and oppression of ghetto life, with humor, joy and kinship as the sources of enduring strength. Which lends the title multiple meaning, with brotherly bonding as a powerful tool of survival in an uncertain, racially isolated world.

Killer of Sheep commentary track with Charles Burnett and Richard Pena, Program Director of the Film Society of Lincoln Center

Both versions of My Brother’s Wedding