Do you believe in Jesus Christ?

As the season of Lent approaches, the movie Do You Believe? is being released at a perfect time, as it is a chronicle of the religious experiences of the characters. Do You Believe? was directed by Jonathan M. Gunn, known for Like Dandelion Dust.

The overplotted faith-based adventure floods the viewer with more storylines than most people can keep track of, especially since, regardless of the issue, the tension invariably builds up to the same basic question, namely, whether or not someone is a believer. My guess is that this absence of subtlety will wear on the audience’s nerves eventually, no matter whether they are Christian or heathen.

To its credit, the film does feature a talented A-List cast, including Lee Majors, Mira Sorvino, Cybill Shepherd and Sean Astin. Everybody throws themselves into the production with an admirable gusto, despite their ultimately being crippled by a mediocre script.

Among the dozen main characters are a veteran suffering from PTSD (Joseph Julian Soria); a married couple (Shepherd and Majors) mourning the death of their only child; a homeless widow (Sorvino) trying to survive on the streets with her young daughter (Mackenzie Moss); and ghetto gangstas (Senyo Amaoku and Shwayze) ostensibly operating without a functioning conscience.

Unfortunately, the transparent proselytizing employed here is likely to elicit the opposite response of what the director desires. The cinematic equivalent of a Jehovah’s Witness who won’t take “no” for an answer getting his foot stuck in your door.

It came across as more of an annoying sales pitch than an entertaining, spiritually-oriented feature, so it only gets one star.

Watch the Do You Believe? trailer: 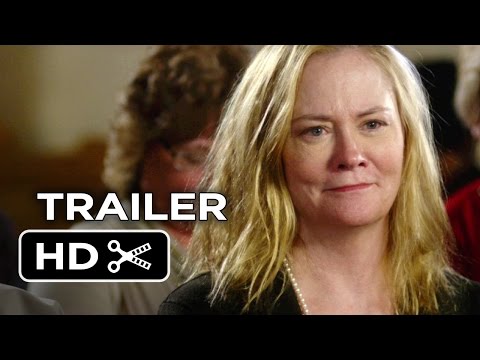