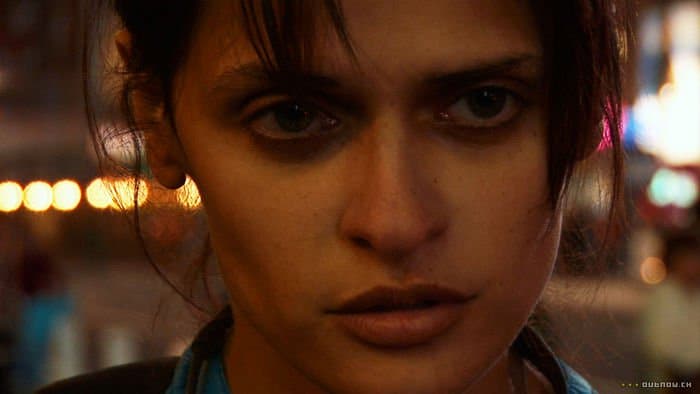 A teenager (Luisa Williams) traveling alone to New York for the first time, is careful not to draw any attention to herself. When she arrives, the unusually self-absorbed youngster goes straight to her motel and draws the curtains. For this is not your typical tourist, but a suicide bomber on a mission to detonate herself in a crowded Times Square.

Instead of being curious about the sights and sounds of the city, the radical Muslim girl gets into the bathtub to shave off all her body hair. Surrendering her will to Allah, she prays, “I only have one death, and I want my death to be for you.”

Eventually, her cell phone rings. She is instructed to put on a blindfold and handcuffs somehow already hidden in her room. Minutes later, several hooded confederates appear, and grill her mercilessly. “What’s your name?” one asks. “Leah Cruz?” she lies, using the alias she’s been provided. 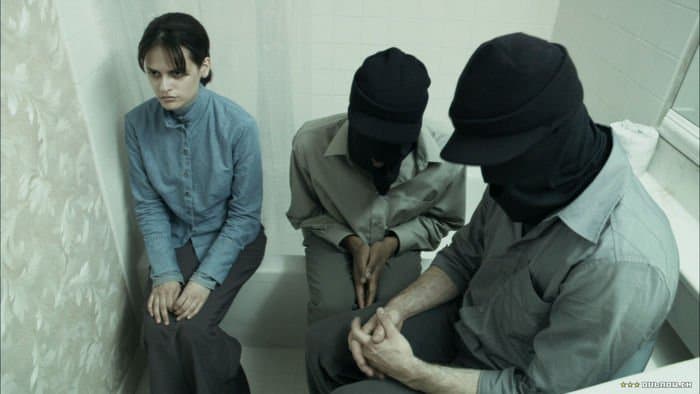 She also reliably supplies an equally-fake home address in Colorado, date of birth and other personal information, all without hesitation. The idea behind this carefully-orchestrated operation with all the earmarks of Al Qaida is that she not arouse the suspicion of anyone who might engage her in conversation en route to Midtown Manhattan.

She is supplied with a 50 lb. backpack containing plastic explosives, though she is informed that most of the weight is made up of nails. Before the members of her terrorist cell slip back into the night, the leader forces her to repeat her final orders aloud.

First, “I will wait for the red light to turn green,” which refers to the button on her detonator. And second, “If I think that I have been noticed or if there’s a small chance that I may be caught, I must execute the plan immediately, even if there’s no one nearby.” 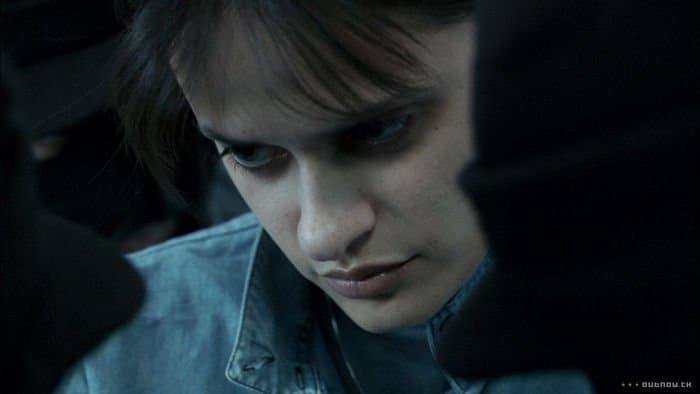 While awaiting her fateful marching orders, the religious zealot we know only as Leah starts contemplating her imminent demise. Evidencing doubt, she seeks a sign of approval from Allah. “How can I know that I’m doing this for the right reason, that my motives are pure?” she asks.

This doomsday scenario is the surprisingly-convincing set-up postulated by Day Night Day Night, a taut psychological thriller written and directed by Julia Loktev (Moment of Impact). Shrouded by a haunting pall which permeates the picture throughout, the movie is more interested in examining the mindset of a maniacal Muslim with her finger on the trigger than with the plight of her potential victims.

As she perambulates Broadway towards her rendezvous with destiny, “Leah” seems to be having second thoughts because she encounters nothing but good people every where she goes, from friendly faces to strangers ready to lend a helping hand to the persistent brother complimenting her with lame pickup lines, unaware that if he gets too close, she’ll blow his black ass to bits.

An Osama drama drenched in paranoia.