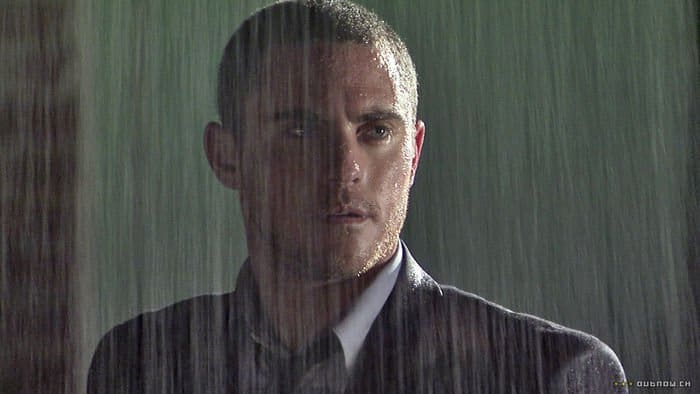 X (Derek Magyar) has been a male escort since he was a 16. As a consequence, it’s been ten years since he’s been involved in a romantic relationship. Currently, the high-priced callboy has been building up a sizable bank account by selling his body to a dozen reliable clients.

But when X decides to share his Seattle apartment with a couple of other gay guys, he is surprised to find himself suddenly interested in more than momentary sexual satisfaction. Turns out he’s attracted to one roommate, Andrew (Darryl Stephens), a black man who had been on the down-low, but now admits to having stayed with his girlfriend, Jill (Peyton Hinson), for three years just to be able to date her brother, Matthew (Laprell Nelson) secretly.

While X waits for Andrew to decide whether he’s really straight, gay or bi, their other roommate, 18 year-old Joey (Jonathon Trent) starts to put the moves on X. And as if this love triangle isn’t complicated enough, along comes Gregory (Patrick Bauchau), an aging queen who pays X for his company, but refuses to consummate carnally until the hunky hooker has the hots for him, too.

How will this situation resolve itself? That is the burning issue at the bottom of Boy Culture, a refreshingly realistic, homoerotic adventure based on the novel of the same name by Matthew Rettenmund. What makes this movie appealing is that it features gay characters actually acting gay, not behaving in some sanitized fashion intended to appeal to straight audiences. 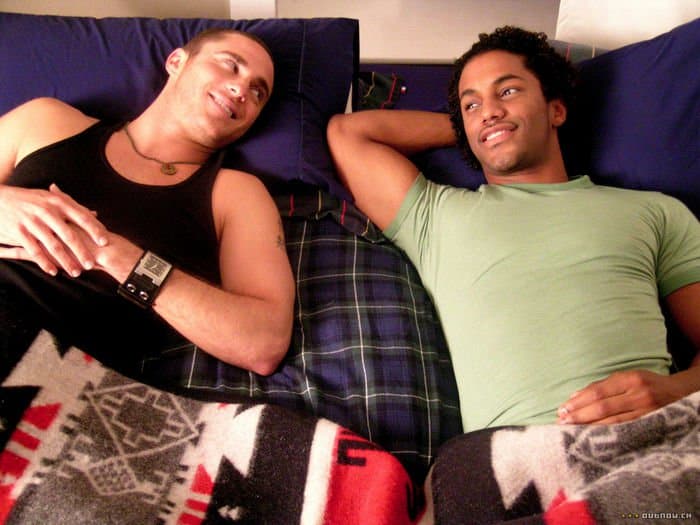 This picture ought to be of particular interest to African-American audiences, given the fact that the black community is the only one where the HIV infection rate is skyrocketing. And you can be sure that’s due more to brothers being on the down-low than sharing hypodermic needles.

Boy Culture features a fascinating scene where X accompanies Andrew to Portland to attend his ex’s wedding. On the drive there, Andrew asks X whether he’ll be able to handle being the only white person at an all-black function. But the critical question is whether Andrew will keep his sexual preferences under wraps or come out of the closet at long last.

The gay version of Jungle Fever.