BLACK SEA: Worker rage and rebel impulses collide in this political thriller. As Economic Crisis Cinema sails into 2015, placing the fury of the jobless working class front and center, and starring Jude Law. Director Kevin Macdonald (The Last King Of Scotland) phones in.

THE PROSECUTION OF AN AMERICAN PRESIDENT: A debate with controversial attorney, author and screenwriter Vincent ‘Helter Skelter’ Bugliosi. Probing his documentary making the case for GW Bush’s murder indictment, for the invasion and slaughter in Iraq under his administration.

POETRY CORNER: The struggle for social justice playing out in the fusion of poetry and song. Performed by Michael Franti and Leonard Cohen.

COMEDY CORNER: An inaugural Arts Express series exclusive, as intrepid reporter Jack Shalom investigates No Pants Day on the subway – while joining in. 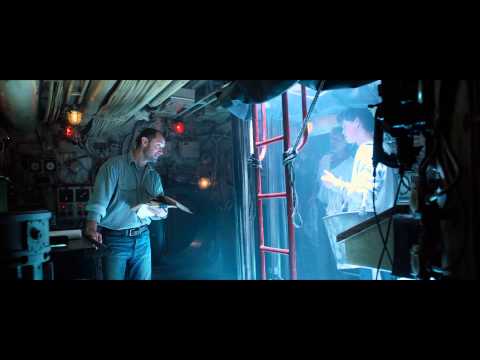 Watch The Prosecution of An American President trailer: 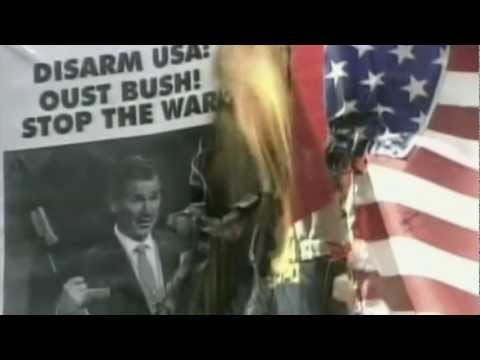