An Open Secret: Documentary exposes the child casting couch rampant in Hollywood, and director Amy Berg shunned by film festivals and struggling to find a distributor. A young victimized actor phones in from LA.

Rape at Rikers and the legacy of black female bondage: A conversation with author and class action attorney Marlen Bodden, on behalf of women routinely sexually assaulted at the NYC prison. 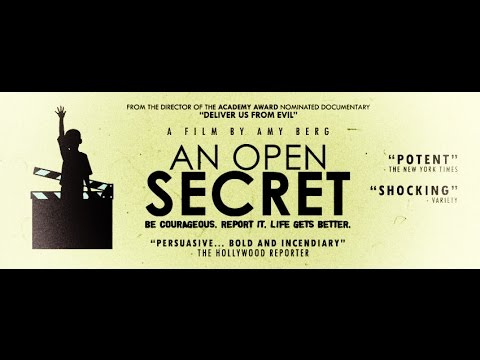