From Gossip Girl’s ‘Queen B’ TV Teen Royalty To Big Screen Other Side Of The Tracks Economic Crisis Poverty: 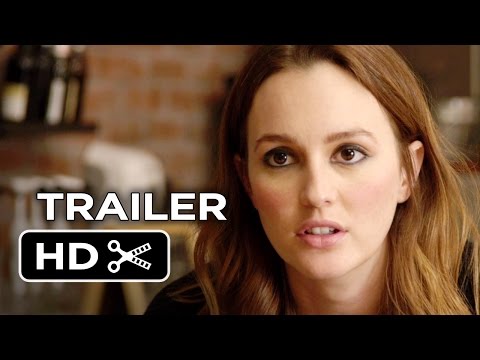 Along with Shay’s Rebellion comic art; Disney owning your dreams; what the NY Times, National Lampoon, Playboy and Screw Magazine all have in common; his latest cartoon noir film Cheatin’ inspired by Double Indemnity and The Postman Always Rings Twice; and where, why and how he thinks all these strange ideas emerge from his prolifically abundant, weirdly wired imagination.

I Lied For Money: Candid, Outrageous Stories From A Magician’s Misadventures:

Steve Spill convenes with co-host and fellow magician Jack Shalom to delve into his mysterious memoir. And share secrets about visionary storytelling, seances, the art of dispensing disinformation and the thrill of getting away with it. All the while keeping audiences clueless.