Julie Davidson (Vanessa Williams) thought she knew what she was doing when she decided to be impregnated via artificial insemination. As a swamped reporter for Metropolitan Magazine, she had simply been too busy to date or wait for a husband. So, she went to a sperm bank where she picked out a tall, dark and handsome donor with a high SAT score, an Ivy League-education and a law school degree. Or so she thought. 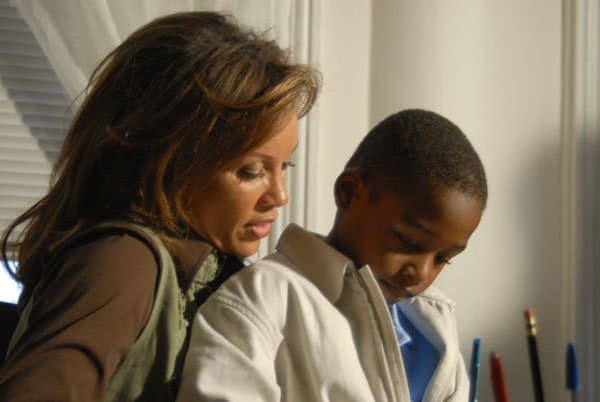 But thank God he’s at least he’s cute and likes little kids, which means Julie falls in love at first sight and it’s just a matter of time before she dumps her relatively-emasculated, Pulitzer Prize-winning fiance, Ted (Michael Boatman) for the buff beefcake. The triangle which ensues is at the center of And Then Came Love, a lighthearted look at 21st Century mating habits. The sitcom was directed by Richard Shenkman, an actor-turned-producer/director perhaps best known for such Playboy releases as Girls of Spring Break, Playmates in Paradise, Playmate Profiles, and International Playmates. 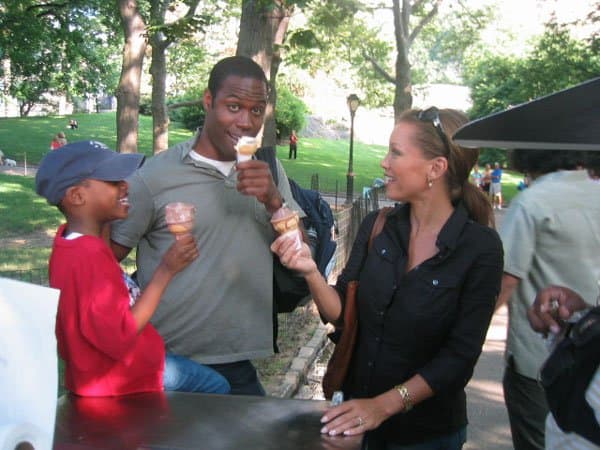 The cast also includes the irrepressible Eartha Kitt, who steals all her scenes as Julie’s mother, Mona, a woman impatient to see her daughter married. Then there’s Ben Vereen as Paul’s imperious father, Chuck. And veteran character actor Stephen Spinella provides a little of comic relief as Stuart, Julie’s flamboyantly gay colleague who only seems to be around to be the butt of homophobic insinuations, an unfortunate staple of ghetto-oriented genre. 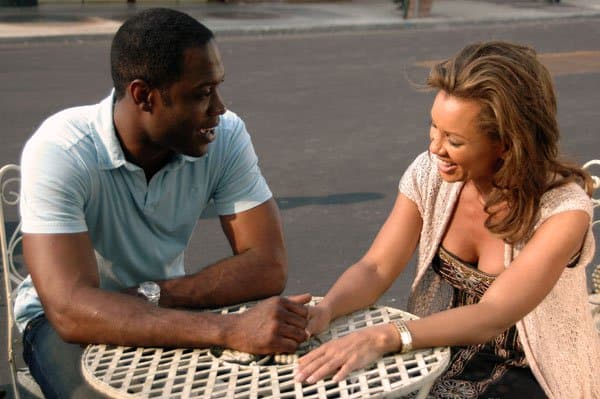 Entertaining enough as a mildly amusing diversion, even if it might deliver a dubious message to impressionable teenage girls torn between dating a nerdy nice guy and a loser without much of a future.