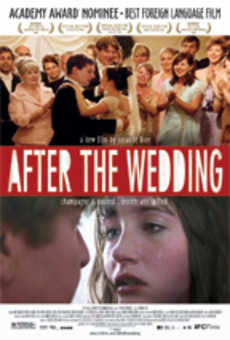 Jacob (Mads Mikkelsen), a Danish expatriate, is dedicated to his job working with children at a fledgling orphanage in India. So, he finds himself on the horns of a dilemma when a mysterious rich benefactor (Rolf Lassgard) makes a generous offer to underwrite the charity, but with strings attached. This stranger named Jorgen pledges $4,000,000, only asking in return that Jacob return to Copenhagen from Mumbai to attend the wedding of the businessman’s daughter, Anna (Stine Fischer Christensen). 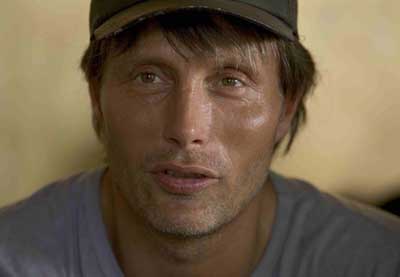 After consulting with his boss, and assuring the kids that he will return, Jacob sets out for his homeland, though clearly with mixed feelings. Upon his arrival, he soon sees that Jorgen’s wife is, Helene (Sidse Babett Knudsen), an ex-girlfriend he hasn’t seen in about twenty years. And as if that isn’t enough of a shock, he next learns the devastating news that the blushing bride-to-be is the daughter he never knew he had.

The daunting disclosure places Jacob in an unanticipated predicament, whether to return to his expectant, doubting orphans right after the nuptials as promised, or to remain in Denmark to share some quality time with his own flesh and blood, a girl who has heretofore been half-orphaned herself. This quandary underpins the premise of After the Wedding, a deceptively-sophisticated soap opera directed by Susanne Bier. 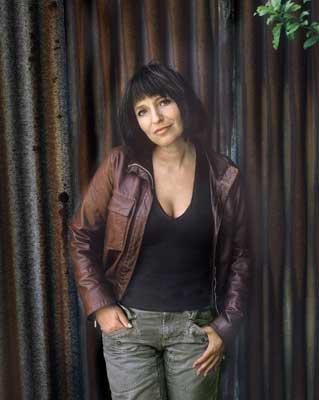 The movie was recently nominated for an Academy Award in the Best Foreign Language Film category, a well-deserved accolade for its dealing with baby-daddy drama in a way which puts relatively-flip Hollywood fare to shame. A paradoxical, if ultimately plausible portrait of a fractured family whose emotions can not be contained when the skeletons finally come bursting out of the closet.

In Danish, Swedish, Hindi and English