Hereafter is an otherworldly drama about three haunted souls. The paths of the three serendipitously cross. Matt Damon plays an American blue-collar worker with psychic powers, Cecile De France plays a French tsunami survivor and Frankie McLaren is a British schoolboy, who grieves for his dead twin brother, played by George McLaren. 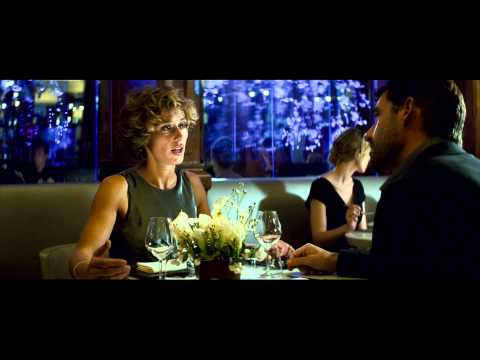 Paranormal Activity 2 Katie Featherston and Gabriel Johnson feature in a found-footage horror flick. In this movie, an ill-fated family believes there were a series of break-ins to their new home. They set up security cameras all around it, so they can see what is going on. Paranormal Activity 2 is rated R for profanity and brief violence. 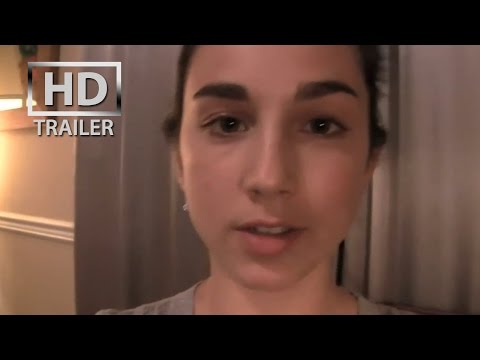 Boxing Gym is a documentary about the sport of pugilism as practiced by amateur sparring partners from all walks of life. They train inside the squared circle in an Austin, Texas gymnasium. Boxing Gym is unrated. 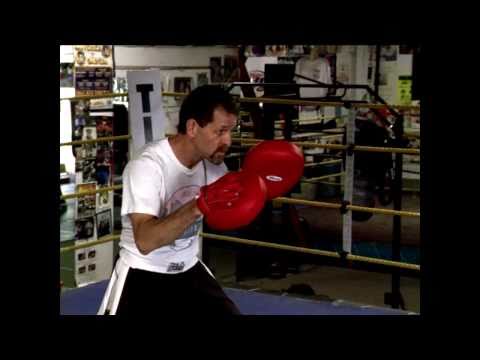 The Company Men stars Ben Affleck, Chris Cooper and Tommy Lee Jones. It is a downsizing drama about the fallout visited upon a trio of fired corporate executives and their families after they are restructured by a conglomerate as a cost-cutting measure. With Maria Bello, Craig T. Nelson and Kevin Costner. The Company Men is rated R for profanity and brief nudity.

Inhale stars Diane Kruger and Dermot Mulroney as a desperate couple who are willing to do anything to find an organ donor for their daughter. The daughter is played by Mia Stallard. Both of her lungs are failing and they are determined to save her. Sam Shepard, Rosanna Arquette and Jesus, Jr. are included in the supporting cast. Inhale is unrated.

Kalamity is a psychological thriller about Nick Stahl, as a heartbroken man who returns to his hometown after being dumped by his lover, played by Beau Garrett. When he returns home, he learns that Jonathan Jackson, who plays his best friend, recently started behaving very strangely. Kalamity is rated R for sexual references, violence and pervasive profanity.

The Portuguese Nun is a redemption drama about a French actress (Leonor Baldaque) recovering from a failed affair with her married co-star who becomes intrigued by the nun (Ana Moreira) she finds praying in the chapel where she’s shooting her next movie. (In Portuguese and French with subtitles) The Portuguese Nun is unrated.

Punching the Clown is a road comedy about Henry Phillips, as a traveling troubadour living in his car who traverses the country playing satirical protest songs at sold-out gigs in the American heartland until a slip of the tongue circulated by tabloid journalists leaves him unfairly labeled a neo-Nazi. Punching the Clown is unrated.