Grown Ups Buddy comedy about five former teammates (Adam Sandler, Chris Rock, David Spade, Kevin James and Rob Schneider) who, in honor of their recently-deceased basketball coach, reunite for the first time in years to runamuck over the 4th of July weekend at the same lake house where they celebrated winning a championship as kids. 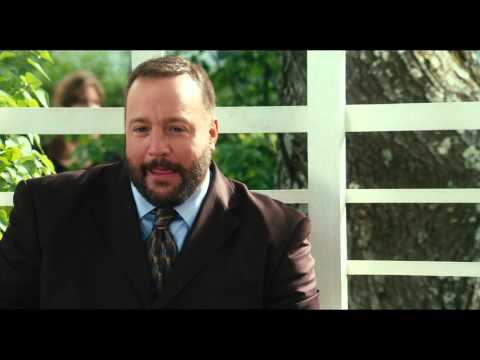 Knight and Day Tom Cruise and Cameron Diaz reunite for the first time since Vanilla Sky for this action comedy about a Plain Jane from the Midwest who unwittingly goes on a blind date with a dashing international spy only to become embroiled in a globetrotting adventure where they must prevent a piece of technology holding the key to infinite power from falling into the wrong hands. 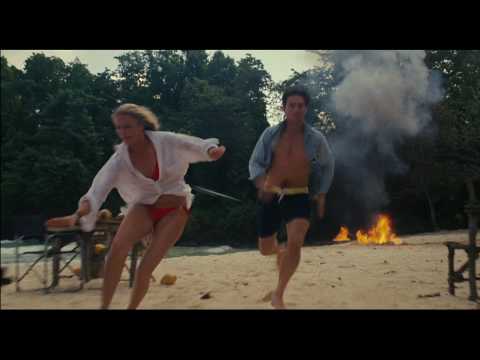 Dogtooth (Unrated) Dysfunctional family dramedy about a trio of siblings (Aggeliki Papoulia, Mary Tsoni and Hristos Passalis) confined since birth on an isolated country estate who as teenagers start to rebel from their mind-controlling parents (Christos Stergioglou and Michelle Valley) in response to the powerful pangs of sexual awakening. (In Greek with subtitles)

Restrepo (R for violence and pervasive profanity) Afghan War documentary, co-directed by Sebastian Junger (The Perfect Storm) and Tim Hetherington, chronicling the year they spent embedded with a platoon engaged in daily deadly combat with the Taliban.