From his celebrated conversations with world figures to his work to inspire the next generation of leaders as a broadcaster, author, publisher, advocate and philanthropist, Tavis Smiley continues to be a leading voice for change. He is currently the host of his late-night television talk show on PBS as well as the host of a couple of radio programs syndicated by Public Radio International: “The Tavis Smiley Show”and “Smiley and West” alongside Dr. Cornel West.

This year, Tavis is celebrating his 20th year in broadcasting, and in conjunction with that anniversary he’s just published, “FAIL UP: 20 Lessons on Building Success from Failure.” In this revealing memoir, he recounts 20 instances of perceived “failures” which were, in fact, valuable “lessons” that shaped the principles and practices he employs every day.

KW: I loved FAIL UP. I have to start by asking, who is the celebrity you refer to as “Mr. X” in the book?

TS: Mr. X is Mr. X! I can’t tell you who he is, but the whole point of that story is a lesson I learned about how mistakes you make early in life can follow you. I wasn’t even in the broadcast business at the time. So, be careful about gossiping because loose lips really do sink ships. Now that I’m in the business, and people talk about me, I know what it feels like to be the victim of gossip. Mr. X is a major Hollywood player, but he won’t even come on my show. I had to learn those two lessons the hard way.

KW: Who was the other mysterious figure in the book who sent you that 8-page letter criticizing you about Obama? Let me guess. Was it Oprah?

TS: Ha-ha-ha! That’s another person I can’t reveal, only because I do still regard her as a friend. She was wrong and what she wrote hurt me and brought me to tears. I included it in the book to make the point that sometimes even your friends don’t understand your calling, your purpose, your vocation. But you have to stand in your truth anyway, and they will eventually come around to understanding you, if you do it lovingly.

KW: How hard was it for you to open up about your failures?

TS: Very! This is my 15th book. None of the others required me to be this transparent, this open, this honest or this authentic. It was a very painful process, yet I thought it was important, because I feel blessed to be in the broadcast business for 20 years. I believe that when you’re this blessed, you have an obligation to pay it forward. That’s what life is all about ultimately. What better way to celebrate 20 years than by sharing the lessons I learned from my 20 biggest failings!

KW: Jimmy Bayan asks: Looking over your life with a searchlight, if you had a chance to live five minutes of your life over, which ones would it be?

TS: Wow! I don’t think I’d live anything over, even though I’ve made a lot of mistakes. As I say in the book, while I didn’t understand it at the time, in retrospect I have learned how to see failure as a friend. So, I’m not one to live a life of regrets. I try to learn from my mistakes, but I’ll take my life the way it is. 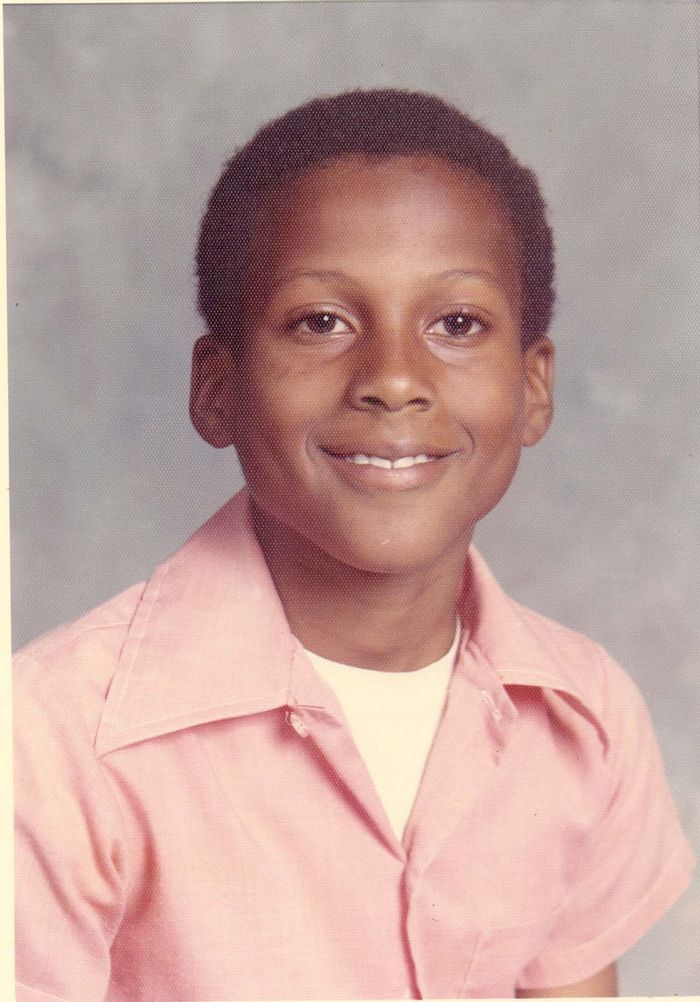 KW: Robin Beckham asks: What are your thoughts about President Obama’s re-election campaign? It is being reported that you are not an Obama supporter. Is that true? What are your expectations of and hopes for the Obama Administration as it relates to opportunities for black people?

TS: I believed that President Obama was a good choice a couple of years ago because I felt that, as a black man, if he could win, it would open up progressive possibilities in this country for a lot of people. That was my major reason for believing his candidacy was a good thing. However, I don’t endorse candidates, given the type of work that I do. My job is to hold people accountable. I held him accountable when he ran in 2008, and I’m going to do it again this time. I respect the President because I know he has a lot on his plate. But at the end of the day, for me it fundamentally all comes down to whether he’s going to side with the strong or with the weak. When Wall Street needed his help, he responded. Black folks need his help in a major way, but he’s afraid to speak out forcefully on the issue of unemployment, even though African-Americans supported him the most, and are now hurting the most. I don’t want the Obama era to be more about symbolism than substance when it comes to black people. I love him, but I love black people even more. So, I’m going to keep raising issues to hold him accountable. I just want the President to stand up and fight more forcefully for the least among us, the poor folks and the black folks, in the way that he has for his more powerful constituencies.

KW: I want to know, when is he going to end these wars? The money invested in guns and bombs and destruction only serves to spread pain and devastation. Just think what good we could be doing if we spent as many billions on housing, education and healthcare.

TS: I couldn’t agree with you more.

KW: Editor/Legist Patricia Turnier asks: What message do you want the readers to take away from your latest book?

TS: The simple message that the great Nobel laureate Samuel Beckett delivered years ago: “Try again! Fail again! Fail better!” I love that. I believe there is nothing we endure in life that you can’t recover from. Failure is not fatal. Everyone has the capacity to fail up.

KW: Judyth Piazza asks: How important is it to have a mentor, and who are some of yours?

TS: I believe mentors are terribly important. My two best mentors, one dead, one living, are Dr. Martin Luther King, Jr. and Dr. Cornel West. Even though he died when I was a young child, I regard Dr. King as a mentor and I consider him the greatest American we’ve ever produced. Dr. West is my living mentor, and a dear and abiding friend. Much of what I’ve learned about loving and serving people, and about appreciating humanity, comes from my relationship with Dr. West.

KW: Attorney Bernadette Beekman asks: What do you have to say to encourage all the men in jail, so that they can take away a message of hope from your sharing your life experiences?

TS: That even behind bars, even on Death Row, you can fail up, because life is about committing ourselves on a daily basis to the best in us. Freedom is a state of mind. Freedom is an attitude. Freedom is a spirit. You may be behind bars, but you still have the capacity to be free. I’ve visited some people behind bars who are freer than Negroes I see running around every day. Being in jail, or poor, or uneducated doesn’t determine how free you can be. There are really only two types of people. Either you’re running scared or you’re running free. I choose to run free, and you can, too, no matter what your circumstances in life.

KW: Nick Antoine asks: Who was your favorite interview of all time?

TS: My short answer is: My favorite interview is always the next one. And that’s not a way of avoiding the question. It’s a way of saying that I so love what you and I do, Kam, that I can’t wait to get to the next one. So, that’s my honest answer.

KW: Harriet Pakula Teweles asks: When an interview’s not face-to-face, do you think a person can more easily evade a question because of the lack of eye contact?

TS: They could, if I let them. But after 20 years, I’ve gotten pretty good at preventing people from dodging questions. [Laughs]

KW: Thanks for another great interview, Tavis.

TS: Kam, you’ve always been so nice to me, and so kind to me. I always love talking to you, and I especially enjoy reading the interviews you do with other people. Thank you for the work you do, and thanks for interviewing me again.

KW: Maybe we can get together the next time you’re in town visiting Dr. West at Princeton.

To order a copy of Fail Up, visit: AMAZON