Not everybody has a smooth ride, but the journey is worth the wait and struggle. Similarly, not everyone is born a star – for some, it takes endless days of hard work, persistence, and grit to make it in the glamour world. This was the case for Matthew Sauvé, who had a background in policing before turning to acting in 2014, mostly getting roles in movies and television production. 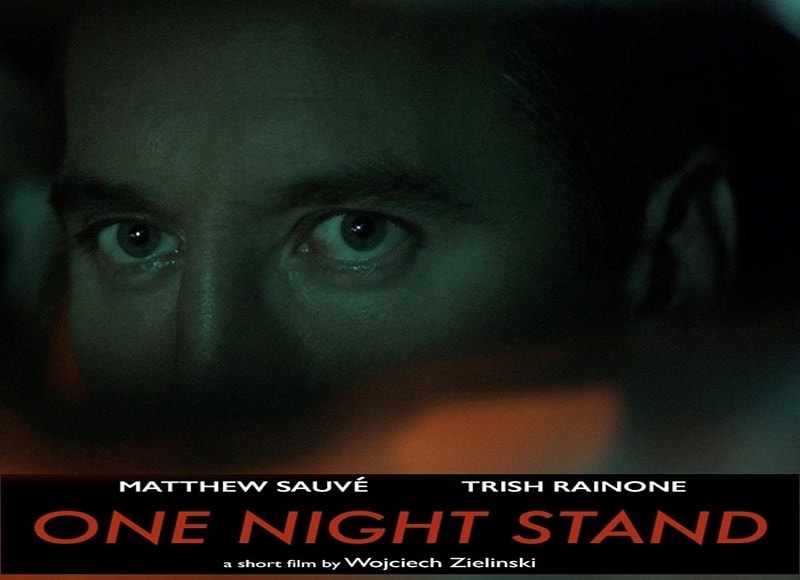 Matthew Sauvé may be the rising star of the moment, but that’s only because he had years of policing experience and stand-up comedy work behind him. Talking about his childhood, Matthew says, “Growing up in a household that was less inclined to a career in arts, I felt it simply wasn’t an option. Following my older brother’s footsteps, I joined the Police Department. After a 12-year career in policing, I could no longer resist the quiet voice inside of me calling me to my vocation. I simply had to follow my heart, so I left policing altogether to become an actor!”

Born and raised in Toronto, Canada, Sauvé is a notable figure who has had an eventful journey. An international multi-award winning actor, Matthew has appeared in over 40 film and television productions in a short span of 5 years. Best known for his lead role performance as ‘Travis’ in the dramatic short film “One Night Stand,” Matthew has proven what it takes to bring a dream to life.

To date, Matthew has won several awards for “Best Actor” in India, Amsterdam, Madrid, Austin, and London. He has also been nominated for various “Best Lead Actor” category awards throughout Europe including the ‘South Europe International Film Festival’ and the ‘NICE International Film Festival’ which is scheduled to take place in May 2019. Sauvé is also the lead actor in Simple Plan’s ‘Singing in the Rain’ music video which climbed the U.S. charts on Ryan Seacrest’s weekly Top 40 and the U.S. ‘Billboard Hot 100.’

He was not only the lead actor of “One Night Stand,” but also the executive producer of the film. Talking about how well the film was received at film festivals, he says, “It feels surreal to win an award as the best actor at an international film festival and have the film chosen for the closing gala at the Pittsburgh Independent Film Festival.”

From modeling to brand endorsements, Matthew has tried his hand at a variety of art forms. Talking about his varied accomplishments, he says, “I was the face of North America’s largest travel airline ‘Sunwing Vacations’ between 2017 and 2019. For 2 years in a row, I appeared on the front cover of their magazine. I was also a part of multiple commercials. Even though I had a fruitful career for decades, I’m glad my acting career took off at just the right time.”

Matthew Sauvé is ubiquitous today. He asserts that even though he followed his passion a little late in life, but he’s channeling double the energy to make up for the lost time.