Born in New York City on July 23, 1972, Marlon Wayans graduated from the High School of Performing Arts before matriculating at Howard University’s Film School. He started out in Hollywood on TV as a cast member of the Emmy Award-winning variety series, In Living Color. Next, Marlon created and starred in the hit sitcom The Wayans Bros.

Some of his other noteworthy screen credits include: The Ladykillers, Scary Movie, Scary Movie 2, Little Man, White Chicks, Norbit, Behind the Smile and Dance Flick. The versatile thespian also exhibited an impressive acting range while delivering a powerful performance as a drug addict in Requiem for a Dream. More recently, Marlon starred opposite Channing Tatum in G.I. Joe: The Rise of Cobra. And last summer he appeared in The Heat, a blockbuster featuring Sandra Bullock and Melissa McCarthy. Here, he talks about his latest film, A Haunted House 2, a sequel spoofing the Paranormal Activity franchise. 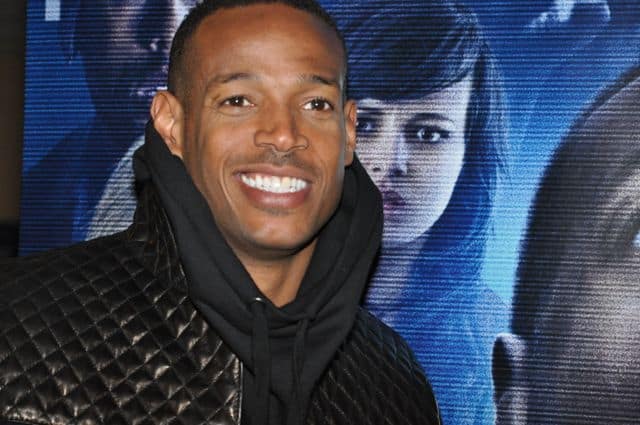 Marlon Wayans: You got it, bro.

KW: Why did you decide to make A Haunted House sequel?

MW: Because the audience really, really enjoyed the first one. And I also felt like I could find a nice, natural progression for my character, Malcolm. Plus, comedically, I knew I could match or exceed what we did in the original, and make a bigger, broader movie that could appeal to a wider audience just by making some adjustments and by adding a few pieces to the puzzle. One of those pieces was Gabriel Iglesias, and another one was Jaime Pressly. 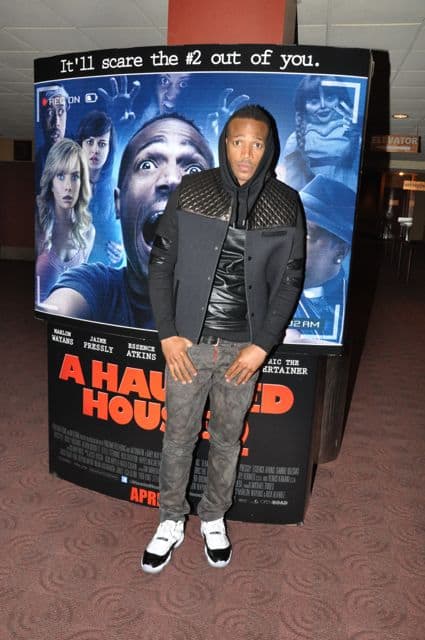 KW: Harriet Pakula-Teweles asks: How do you rev up a sequel so the faithful return for more while simultaneously enticing some newbies?

MW: I think you have to make sure you have a little bit of the old, while adding something knew. We kept Cedric the Entertainer, Affion Crockett and Essence Atkins and, like I said, we added Gabe and Jaime, and also Ashley Rickards. I think you have to stick with the integrity of the comedy or lack thereof, and keep in stride with the humor of the movie. I don’t believe you try to sell it out. Instead, you just keep your tone and your sense of humor, because that’s what they bought into the first time. It’s all about being authentic to whatever that movie is, and not reaching too hard. 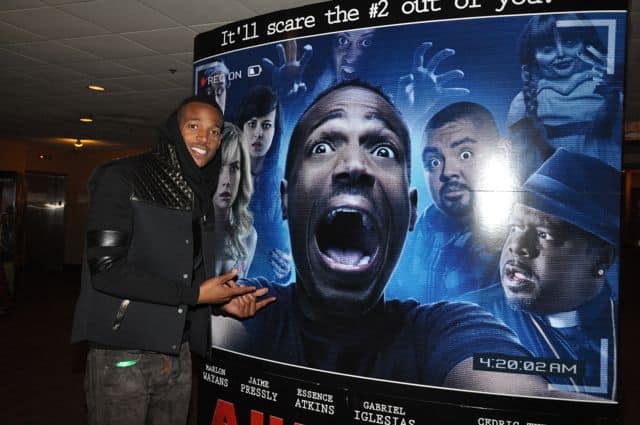 KW: Harriet also asks: Is there a remake of a classic film you’d like to star in?

KW: Paranormal facilitator Kate Newell asks: Have you had any paranormal experience in real life?

KW: Children’s book author Irene Smalls asks: Is it important to you not to get killed off in the first five minutes, as so often happens to black actors in horror films? 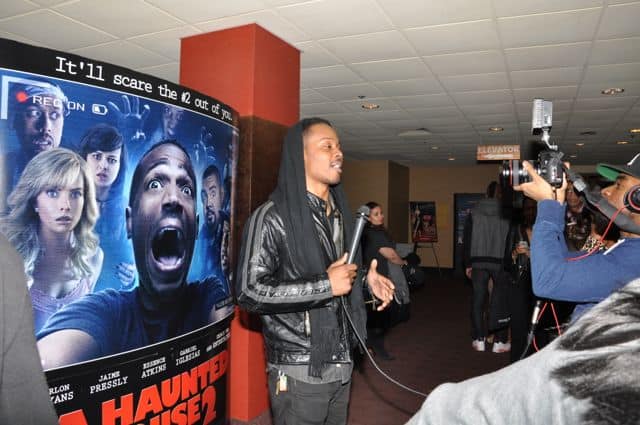 MW: Yeah, it’s very important to me, being I’m a black actor, and I don’t want my black ass to die in the first five minutes.

MW: Yeah, it is. But this is more of a typical comedy, because it’s a horror comedy with parody moments. It’s not a parody-parody, but what is kind of parody-esque is the pacing of how we tell the jokes. I’m throwing out five jokes a page. But what I’m not doing is going, “Here is the location, and here’s what’s funny about it.” It’s kind of grounded in reality, and once it’s grounded, we take the ceiling off and go crazy places with the comedy.

KW: Environmental activist Grace Sinden asks: What’s the most difficult thing about your work? And what’s the most fun, aside from making a successful movie?

MW: It’s always fun. I love my job, man. There’s no greater job for me in the world. I was born to do this. I think the most difficult aspect of the job is not having much time off, or time to sleep, or time to just chill. Sometimes, fame can be a little hard.

KW: Larry Greenberg says: I have been working so much on my own films and other people’s projects that I haven’t had time to make a reel. How important is it for a director to have a reel that highlights their work?

MW: I think it is pretty important because producers and studio heads need to see that before they’re going to take a chance on you. You always need a piece of wok that represents you, because no matter what you say your execution will be, people need to see you execute. So, a reel is very important.

KW: Could you say something controversial that would get this interview tweeted?

MW: Wow! Probably, but it might also ruin my career. [Chuckles]

KW: Have you ever had a near-death experience?

MW: Falling off a roof. I only fell one story, but I still saw my life flashing before my eyes.

MW: My guiltiest pleasure would probably be coconut sorbet and wine.

KW: The Michael Ealy question: If you could meet any historical figure, who would it be? MW: Jesus Christ.

KW: The Gabby Douglas question: If you had to choose another profession, what would that be?

MW: None! What you see is exactly what you get. [Laughs]

MW: The ability to bring people back to life.

KW: The Judyth Piazza question: What key qualities do you believe all successful people share?

MW: Hard work, a belief in themselves, and they never stop trying. A good work ethic is the greatest talent.

KW: Thanks again for the time, Marlon, and good luck with the film.