Tete-a-Tete with “The Tot Heard Round the World”

Bobb’e Jacques Thompson was born in Kansas City, Missouri on February 28, 1996, the youngest of nine siblings. Like his baseball great namesake whose pennant-winning walk-off home run in 1951 was dubbed “The shot heard round the world,” this Bobby’s meteoric rise has led to his being referred to as “The tot seen round the world.”

For he exhibited promise as an entertainer early on, starting out as a rapper at the age of 5. The next year, he made his acting debut on the TV series My Wife and Kids, and he’s been working steadily in showbiz ever since.

The talented youngster has been on such shows as That’s So Raven, Human Giant, Cory in the House, Just Jordan, Whoopi, Joey and The Tracy Morgan Show. And he’s made just as much of a mark on the big screen in everything from My Baby’s Daddy to Shark Tale to Cellular to Idlewild to Fred Claus.

Here, he talks about his new movie, Role Models, a raunchy teensploitation flick where he co-stars opposite Seann “Stiffler” William Scott and Christopher “McLovin” Mintz-Plasse. 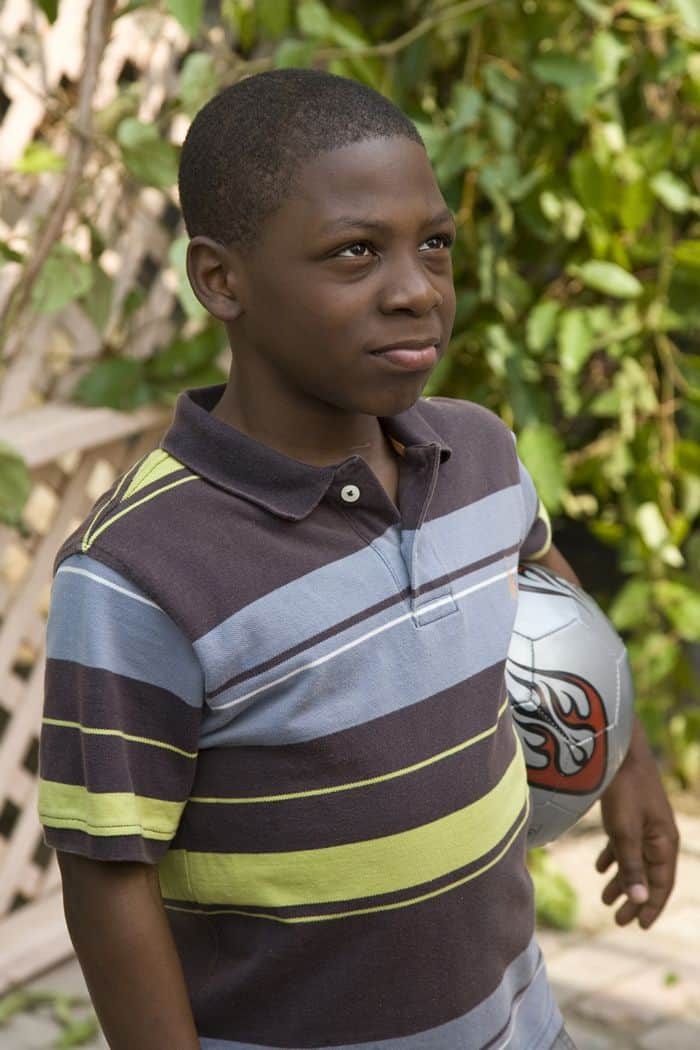 KW: Hi Bobb’e, thanks for the time.

BT: No problem, no problem.

KW: In Role Models, you have a couple of co-stars, Seann and Christopher, who are better known as Stiffler and McLovin. Do you think that might happen to you after everybody sees you playing Ronnie in this picture?

BT: Yep, everybody’s going to be like, “Hi Ronnie!”

KW: How was it on the set working with them and the rest of the cast?

BT: It was a blast! This movie was just so much fun to make. It felt like we were a family and we had a ball doing what we did.

KW: And how was David Wain as a director?

KW: Do you have a mentor in real-life, like your character?

KW: Have you had any wild experiences similar to what Ronnie is exposed to in the movie?

KW: You started rapping at the age of 5. Where did that ability come from?

BT: From my musical ear. I just picked it up.

KW: Were you still living in Kansas City at that time?

KW: Are any of your other brothers or sisters actors? 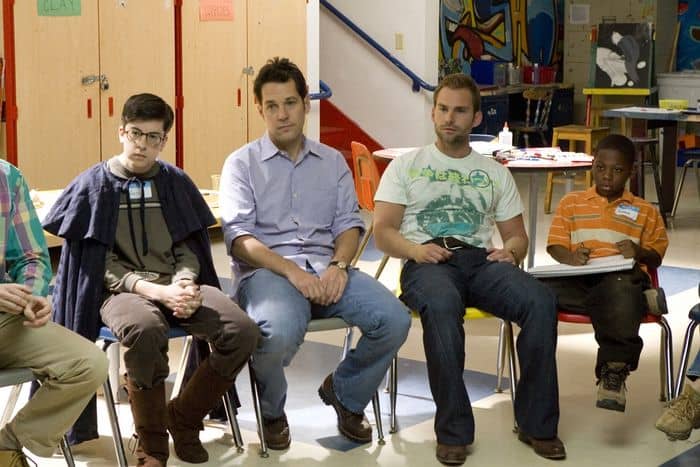 BT: They have me reading a little Shakespeare, the Bard of Avon.

KW: Do you have a tutor, or do you go to school?

KW: Is there any question no one has ever asked you, that you wish someone would?

BT: I listen to Lil Wayne.

KW: Do you have any plans to make your own album?

KW: I heard you talking about going to church before. What’s your favorite Gospel tune?

BT: My favorite Gospel tune would probably be one of Kirk Franklin’s songs.

KW: How have you been able to be on TV so much and make so many movies and you’re not even a teenager yet?

BT: Auditions, basically. I went out to auditions.

KW: Yeah, but you have to be really good, too. Plenty of unemployed actors go to lots of auditions, but still don’t get work. What’s your secret? Have you taken a lot of acting lessons?

BT: No, I never took any acting classes.

KW: Which do you prefer comedic or dramatic roles?

BT: It doesn’t matter. They both pay the bills.

KW: [Laughs] That’s funny. You sound like a natural comedian. Have you ever considered doing standup?

BT: I’ve done it already, at the Belly Room.

KW: Where, in Hollywood?

KW: “Realtor to the Stars” Jimmy Bayan would want me to ask you where in L.A. you live.

KW: How can your fans get in touch with you?

BT: I have a page at MySpace.

KW: Do you answer your fan email?

BT: Football. I play running back in a pee-wee league.

KW: Thanks, again, Bobb’e, and best of luck in the future.

To see a trailer for Role Models,