“I definitely learned about empathy, and the importance for everybody to take a walk down somebody else’s street.”

The Commercial Media, A Tale Of Two Perspectives

“It was something I grappled with enormously. I always felt afraid that someone was going to come in and say hey, you don’t belong here.”

A conversation with ABC 20/20 news anchor Elizabeth Vargas about her book, ‘Between Breaths: A Memoir Of Panic And Addiction.’ And the biopic Christine starring Rebecca Hall, spotlighting Florida television reporter Christine Chubbuck whose emotional disintegration covering sensationalist and frivolous news, led her to shoot herself in the head and commit suicide while on the air.

“Without Mifune and Kurosawa, there would have been no Magnificent Seven, Clint Eastwood wouldn’t have A Fistful of Dollars, and Darth Vader wouldn’t be a samurai.”

Toshiro Mifune: The Last Samurai. Documentary filmmaker Steven Okazaki delves into the enormous impact of the late iconic actor on global cinema. And the symbolic significance of samurai movies out of the ashes of WW II, surviving their seven year ban by the US occupation of Japan. 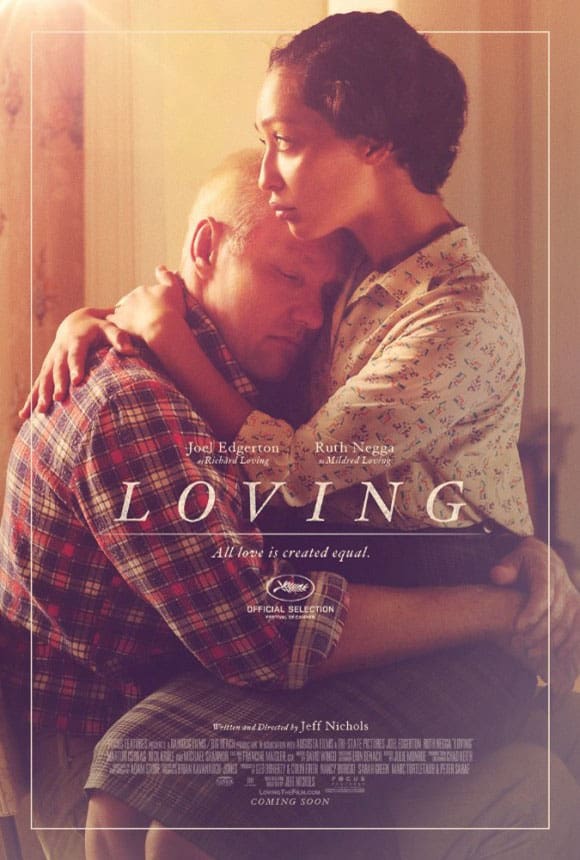