A truly delicious, gourmet barbecue sauce is about as American as Baseball, Apple Pie and Chevrolet, but it’s from our good neighbors to the north, the fine scholars and medical researchers of a new study coming out of The University of Western Ontario, who’s research results are spreading almost as quickly as this spring’s barbecue sauce.

As it turns out, the results of the University study show some previously unforeseen health benefits to be found in premium quality, gourmet barbecue sauce. 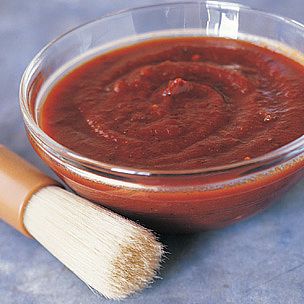 The latest fact finding research, which was led by Western’s biology and psychology postdoctoral fellow Raymond Thomas and co-authored by Mark Bernards and Christopher Guglielmo, of Western’s department of biology, clearly shows that many of the higher quality, natural, gourmet barbecue sauces, marinades and salsas are a lot more than merely temptingly tasty fine food flavor enhancers, but actually extremely healthy and powerful sources natural antioxidants.

As the researchers explain, these foods that are extremely rich in antioxidants play a very significant and nutritionally essential role in preventing such dangerous maladies as heart disease, cancer and several neurodegenerative diseases such as Parkinson’s, Alzheimer’s and various inflammations and degenerative ailments closely associated with cutaneous maladies and the accelerated aging of the skin. 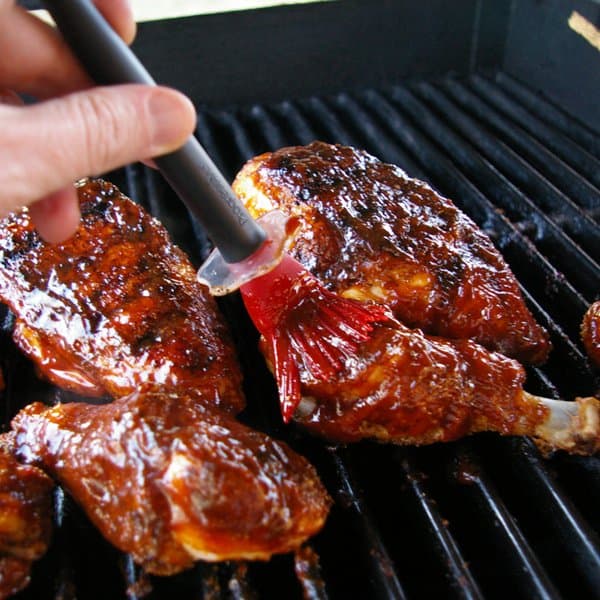 What’s interesting is it’s not just the prime tomatoes that provide these wondrous health benefits, but as it turns out, “Herbs and spices are excellent sources of antioxidants” explains Thomas. Of course, the more natural, organic the sauce is, for example, a top of the line gourmet sauce, as opposed to a cheap, mass produced sauce bought in bulk at a mega mart, will obviously have a lot more of the natural healing ingredients contained within.

This has led to a major upswing and nearly explosive trend in the usage of gourmet barbecue sauce, as people are now using it to spread on vegetables, use it as dips for chips, add to spicy beverages for a tasty tangy twist or even use it as, or as a part of, a deliciously hot and spicy salad dressing.

Now recently published in the “Journal of Food Composition and Analysis,” the findings are particularly relevant given current cultural concerns about the potential health risks and toxicity that has clearly been associated with the use of some of the commonly used synthetic antioxidants.

This concern has resulted in an ongoing search for safe and inexpensive antioxidants of natural origins, including those found in natural, organic tomatoes, herbs and spices of premium quality gourmet salsas and barbecue sauces.