A couple of months earlier, Burberry gladly announced ‘Harry Potter’ actress Emma Watson as the new face of Burberry and now, the fashion house has replaced Watson with Rosie Huntington-Whiteley, a well-known model. 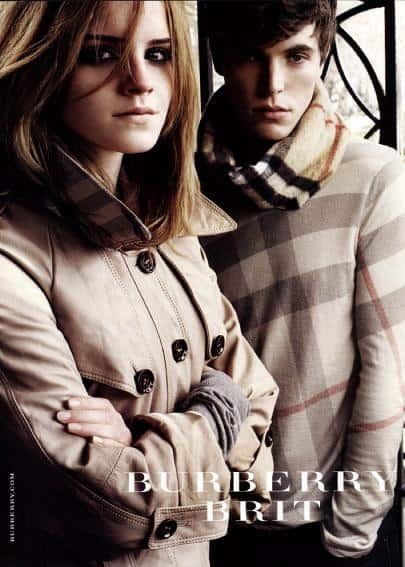 Burberry’s creative director was quoted saying that Emma Watson was and will be a part of Burberry family as the star often wore the brand’s clothes to high profile events she attended. It has now been decided that model Rosie Huntington-Whiteley will take over Watson’s job as the face of Burberry. Rosie Huntington-Whiteley will appear in the fashion brand’s campaign for its autumn and winter collections.