Lance Bass, finalist with ABC’s hit show “Dancing With The Stars” and member of the singing group In-Sync, was in Las Vegas recently to emcee the second annual event releasing a popular wine – Beaujolais Nouveau.

It was a midnight ceremony on Thurs, Nov. 20, celebrating the release of Beaujolais Nouveau 2008. Lance flipped the switch lighting Paris Las Vegas’ 50-story replica of the Eiffel Tower. 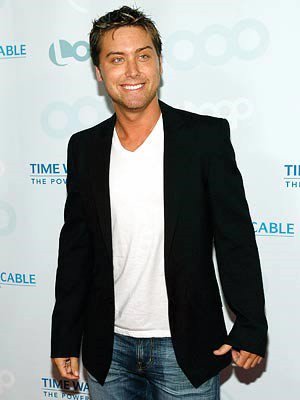 The lights were turned red in honor of the rich Beaujolais color. The lighting ceremony was the opening event for a weekend-long series of Beaujolais pairings and tastings. The wine is traditionally released on the third Thursday of November under French law.

The first cask of wine was delivered by helicopter to a sealed-off area in front of the Paris Resort by Stars and Stripes Air Tours and received by George Duboeuf, the world’s No. 1 producer of Beaujolais wines. Yam Bourigautt, Duboeuf’s export director, was at the festivities.

Right in the front of the Paris, there is a restaurant called Mon Ami Gabi where a party was held. Additional wine tasting events were held later at various places on the property, including the nightclub Risque and the restaurant Le Provencal. 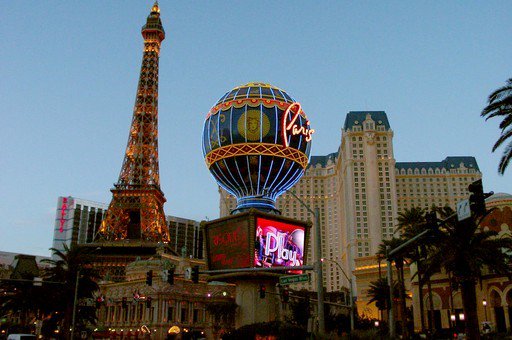 Following the ceremony, I spoke with Lance Bass about wine, fancy cuisine and dancing.

He told me he prefers spicy foods.

“I’m from the South, and I love anything spicy,” he said.

He commented about being a contestant on “Dancing With The Stars.” He said it was the hardest thing he had ever done in his life.

That’s why he said it was a great break for him to get out of Los Angeles and get a breather while enjoying the Paris surrounding. He also said he was looking forward to partaking in the French food. 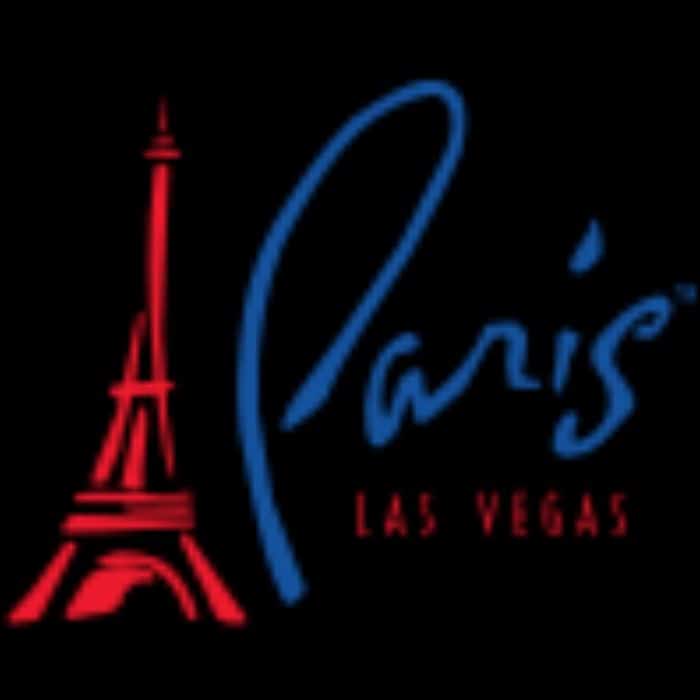 Knowing that he leans toward spicier flavors, in addition to enjoying the delicious blended flavors of the French food, he listened to my suggestion that he try some of the other wonderful Las Vegas places to dine on his visits.

I invited him to Himalayan Cuisine, a restaurant not too far from the Paris that offers a variety of spicy South Asian cuisine. Hopefully, each time Lance is in town, I can interview him about his own culinary journeys as he explores the international flavors found all over the Strip and throughout Las Vegas.