Arnold Schwarzenegger thought that Terminator: Salvation got the Raw Deal (also the name of the 1986 film with Arnold playing an ex-Fed waging a one-man war on the mob in Chicago) when it was released in the summer of 2009 … probably because it was the first movie in the franchise that he didn’t star in. 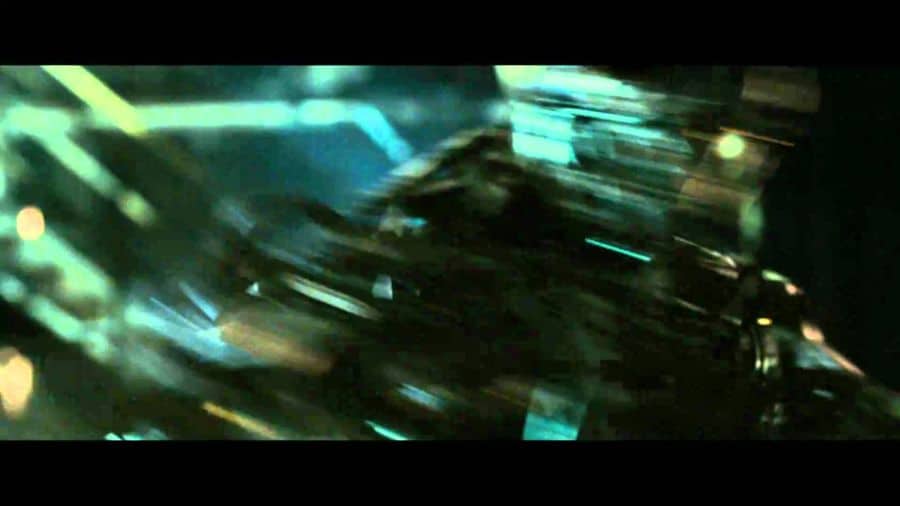 “It tried hard, not that they didn’t try, the acting and everything. It missed the boat” the 64-year-old told Collider.com

Before his split with wife Maria Shriver as well as his infidelity and love child was announced last year, Arnold finished eight years of being Governor of California and was in the process of reviving his film career, which includes a possible fifth Terminator and The Governator, the comic book and cartoon series with Arnold as the titular superhero.

Despite the personal setbacks, Arnold is hard at work of renewing his action hero status with The Expendables 2 this summer, completing production on The Last Stand, reuniting with Sylvester Stallone for the upcoming prison action-thriller The Tomb, as well as reuniting with Danny DeVito for Triplets, the potential sequel of their 1988 hit comedy Twins.

“I’d find somebody like Eddie Murphy or someone [laughs] that people would say, ‘How does that happen, medically speaking?’ and, ‘Physically, there’s no way'” Arnold stated.