Besides starting his big-screen comeback with this summer’s The Expendables 2, Arnold Schwarzenegger could be working on his personal comeback, as well.

News reports are stating that Maria Shriver may have second doubts of divorcing the former Governator due to her Catholic faith – not to mention the couple spending Christmas with their family, along with a recent picture of Arnold seen wearing his wedding ring.

Arnold and Maria have been married since 1986, and have two daughters (Katherine, 22, and Christina, 20) and two sons (Patrick, 17, and Christopher, 14). Their separation was announced last May, as Maria shortly filed for divorce two months later after Arnold confessed his affair with one of a former housekeepers, which produced a teenage son – as well as a recent episode of Law & Order: Special Victims Unit (SVU). 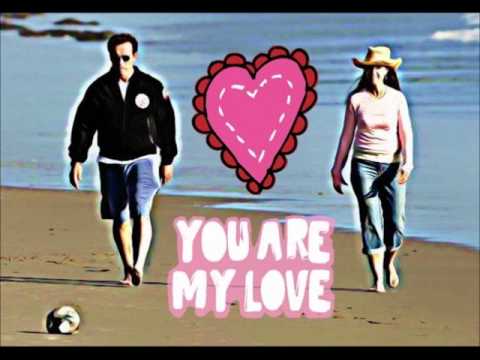