Who’s Afraid of Post-Blackness? What It Means to Be Black Now

“We’re in a post-Black era when our identity options are limitless. And there’s no going back… Post-Black means we are like Obama: rooted in but not restricted by Blackness… Our community is too diverse, complex, imaginative, dynamic, fluid, creative, and beautiful to impose restraints on Blackness…

In this book, I seek to legitimize and validate… that the definitions and boundaries of Blackness are expanding… into infinity.” – Excerpted from Chapter 1 (pg 12)

The election of Barack Obama as President of the United States led many a pundit to conclude that America had entered a post-racial age. That notion was somewhat easy to digest given that the Genome Project had simultaneously determined, scientifically, that there’s only one race, the human race.

Now, three years later, Toure is ready to up the ante by suggesting that we’re post-Black, too, and he’s enlisted the assistance of over a hundred leading African-American luminaries from all walks of life to make his case. By the way, I capitalize “Black” but not “white” for the purposes of this review, since that’s the approach employed by the author in Who’s Afraid of Post-Blackness, a fascinating examination of the question of whether 21st Century Blacks are simply too diverse to be pigeonholed anymore.

Toure’s intriguing thesis is based both on anecdotal and empirical evidence, as his semi-autobiographical text is almost equally divided between his own personal reflections and responses elicited from his subjects on a variety of subjects. The opus was ostensibly inspired by the deep scar left by his having been embarrassed back in college by a presumably “Blacker” classmate who questioned his street credentials by shouting “Shut up, Toure! You ain’t Black!” at him in a very public forum. 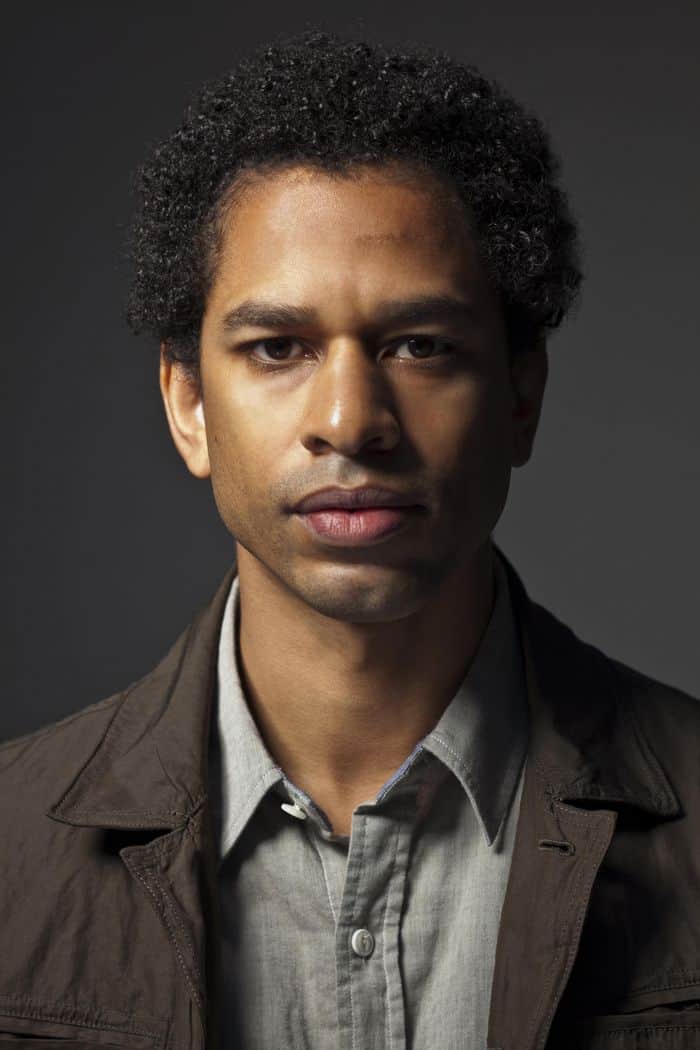 Among the probing questions Toure posed to each of his contributors were such thought-provoking conversation-starters as: “What does being Black mean to you?” “What is the most racist thing to ever happen to you?” “Would you be comfortable eating watermelon in a room full of white people?” “What do you think of the N-word?” “Do you love America?” “Are there advantages to being light [skinned]?” and “Do you think Blacks have ways of imposing limits on Black identity?”

The diversity of insights and opinions shared in this enlightening treatise leaves no doubt that, while a monolithic Black mindset might have served a very valuable purpose from the slave days right up through the triumphs of the Civil Rights Movement, there are now as many different ways to be Black as there are African-Americans.

And if that’s the definition of post-Black, there’s obviously nothing to fear about it. Maybe it’s high-time we continue to challenge white stereotypes of African-Americans while also working to eliminate the self-limiting constraints we tend to place on ourselves.

To order a copy of Who’s Afraid of Post-Blackness, visit: