NewsBlaze News
Home Entertainment Books Which is ‘The Greatest Bible’ Of All Time?

Today we have some interesting news for readers around the world, America’s Prophet Muhammad has announced to us that he is placing his new book into the ring of public opinion. He released a tweet challenging the religious community to find out which religious book is the greatest literary work of all time.

I AM ” The King ” of The Literary World – Who Would Dare Challenge Me ? pic.twitter.com/moC8RXtkUk

Prophet Muhammad is going up against the hard hitters such as the Christian Bible and the Muslim Bible, The Holy Quran. These books have sold billions of copies throughout the ages but King Muhammad is confident that his book can do better.

Muhammad has great respect for his competition but says that his book is more “entertaining” than both the Bible and Quran, and it is that element of entertainment that he feels can help out-sell his rivals. 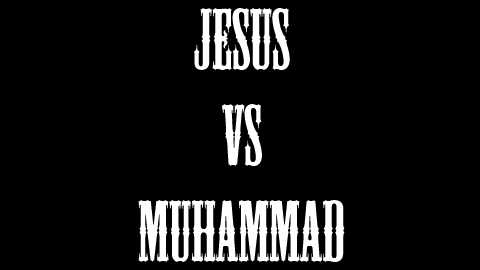 Who Would be The Winner?

This literary war could turn out to be very interesting if the competition would be inclined to accept Muhammad’s challenge and then let the general public decide for themselves. But Muhammad told NewsBlaze “This is News Worthy but the powers that be will NEVER promote this competition because of my name, so the public will just have to wonder what the outcome would have been.”

Muhammad says that a portion of the money he could have earned from this competition would go to charity.

It certainly seems like a long shot, but let me just say, what a great marketing strategy it is. If you think back just a little, it was the rappers who first created beefs to promote their albums – now it is religious leaders. Could this be the beginning of a new trend for authors to boost the sales of their books ?