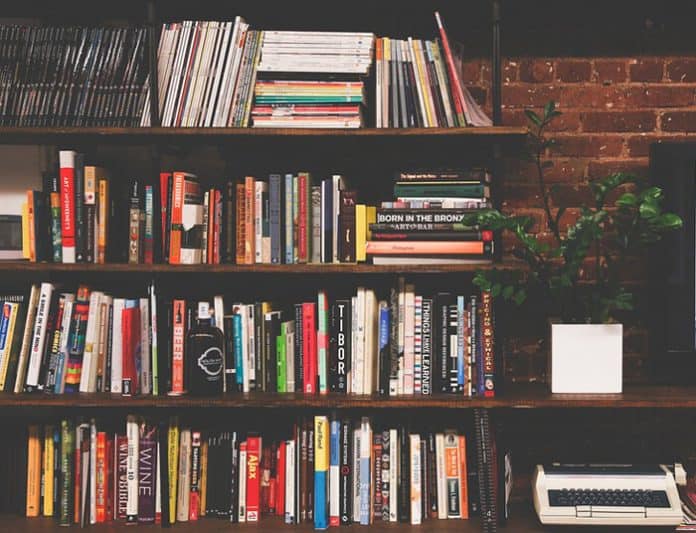 While criminal profilers in the movies look like models, spend days in the lab and hunt down their killer as a finale, real life is anything but that glamorous! The Profiler: My Life Hunting Serial Killers and Psychopaths (Hyperion Voice Publishing), a memoir by Pat Brown, written with Bob Andelman, is a first-hand look into the bona fide world of one of the most famous criminal profilers in our country today. It is a riveting compilation of her actual case files that takes readers behind the scenes for a chilling look at bizarre sex crimes, domestic murders and mysterious deaths – bringing them face-to-face with rapists, killers and their brutalized victims.

Brown embarked on her career following a personal experience nearly twenty years ago while a stay-at-home mom who had a boarder to help pay the bills. After a young woman is found strangled in her neighborhood – the first homicide her small town had ever known – Brown approached local police with what she believed to be compelling evidence against the boarder, but her allegations were rejected. Six years later, when her former boarder was finally brought in for questioning and became the number one suspect, her life’s work began and the rest, as they say, is history….

Not one to mince words, Brown tells it as she sees it, believing that her role is to inform people and help them understand how criminals operate – and how they get away with their crimes when no one connects the dots. While she doesn’t sugar-coat the details of a crime, she still remains sensitive to the victim’s loved ones.

By outlining the deficiencies in the criminal justice system, Brown hopes her book will inspire readers from all walks of life to step up, get informed, and fight to change the things that need changing. In this country’s overworked system, many homicide cases remain unsolved or unprosecuted – leaving violent killers free to kill again! If profilers are brought in at the beginning of the investigative process, this injustice can hopefully be changed. It is the author’s goal, by taking readers through the step-by-step process with her, that they will gain a better understanding of deductive criminal profiling and how this scientific analysis, based on physical and behavioral evidence, can be one of the most beneficial tools available to law enforcement officers today.

Pat Brown has a Master’s Degree in Criminal Justice from Boston University, and is the Founder and CEO of The Pat Brown Criminal Profiling Agency and the Sexual Homicide Exchange (SHE) which provides pro bono criminal profiling to law enforcement agencies and training in criminal profiling and investigative analysis. Possessing a dogged determination to uncover the true motives and perpetrators of crimes that have confounded others, Brown has earned her recognition as one of the top criminal profilers in the nation.

Brown’s expertise has made her a frequent guest on Nancy Grace and Jane Velez-Mitchell, and for four seasons she profiled crimes on the weekly Court TV crime show I, Detective, as well as interviewing a child murderer inside one of Florida’s maximum-security prisons for the Discovery Channel series, Evil Minds. To learn more about this top profiler, please visit her informative website at: www.criminalprofilerpatbrown.com 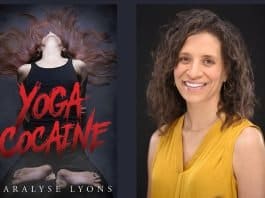 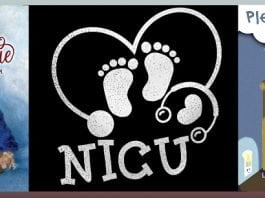 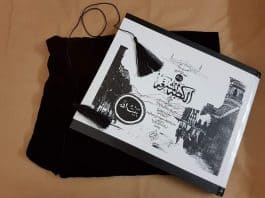 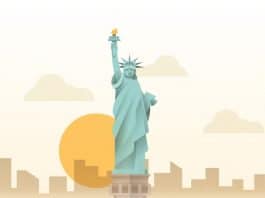 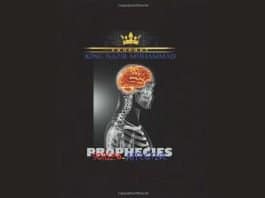 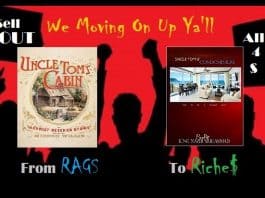 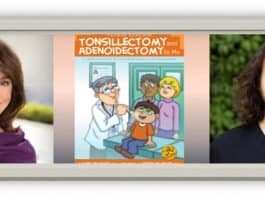 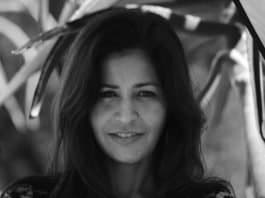 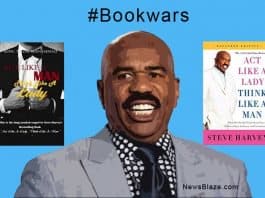