Jason Bourne was originally created by Robert Ludlum who died in 2001. Carrying on in the spy-tingling tradition of fast-paced action has been Eric Van Lustbader who has written so many books it is impossible to list them all and have space left over for a column. 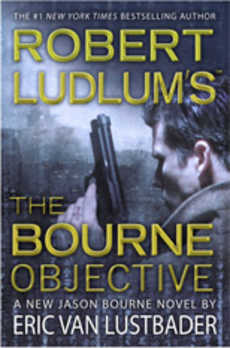 Followers of Jason Bourne know his skills, methods, and how he has interacted with the bad guys. He is rough and tough, trained to be the best of any spy characters, and has that intuition which has saved his life many times as he ducked bullets, dodged fists, and all this even though he had lost his memory in this trilogy series. He goes by several pseudonyms in “The Bourne Objective,” but despite his best efforts, he is always recognized as the well-known, Jason Bourne.

Interestingly, there were some amusing instances when he met with former friends who he did not recognize because of his amnesia. Despite the fact that he also got involved with enemies, caused him consternation as he had to extricate himself from danger many times.

Van Lustbader has the ability to write compelling dialogue which thrusts the reader into action and descriptive passages which give a feeling of watching a movie. Matt Damon played Jason Bourne in past films and it is likely he will be selected to do so again. Without being sexist, this book is more a man’s story than a woman’s. Blood and guts are the norm, rather than the exception. Terse adult dialogue is also interspersed throughout, but the words make the story believable.

This book is self-contained and is separate from the others, but Lustbader brings you up-to-date with past characters, and the events blend into a page-turner. Be prepared to spend a few hours at a time reading as this entertaining novel is an obsessive-compulsive adventure you cannot put down. Few books have the effect of capturing your imagination in such a vividly-graphic manner that you feel as though you are actually witnessing shootings, explosions, and the words being exchanged between characters.

One of the most outstanding features of Eric Van Lustbader’s writing is how he blends so many players in each chapter without interfering with the plot. He has developed each individual in such detail that it was not difficult to follow them and their roles which were played out in various countries. Exotic Bali and its beauty is contrasted with drab Moscow and its gray buildings which appear to look alike. Washington DC and its suburbs were described realistically.

Clarity of expression makes this suspenseful novel a great spy mystery. Blending historical facts into this fictional tale has an aura which keeps you guessing how apparently disconnected parts can result in a climatic ending which is logical. As you can tell, this book is highly recommended.

1. The Girl Who Kicked the Hornet’s Nest Stieg Larsson, trans. from the Swedish by Reg Keeland.030726999X 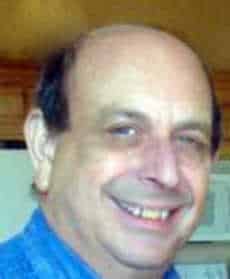 Judyth Piazza chats with Eric Van Lustbader, Author of the …