A few months back, Carol Kaye at Kayos Productions, representing the Eagle Rock Entertainment catalog, sent me a bundle of party fun, a poignant blast from the past DVD, The Beach Boys Good Vibrations Tour; a 1976 NBC television production to promote the release of The Beach Boys latest record, 15 Big Ones (note: the release date is July 5, 1976). A Rolling Stone gathers no moss, but mine did somehow?

I assume, the ERE DVD is a pristine one off duplicate of the original NBC broadcast; the presence of the hilarious skit Failure to Surf, featuring surf cops Dan Aykroyd and John Belushi getting the lethargic, has-been basket case, Brian Wilson, out of his California slumbers, is proof enough for me that this is the real deal! 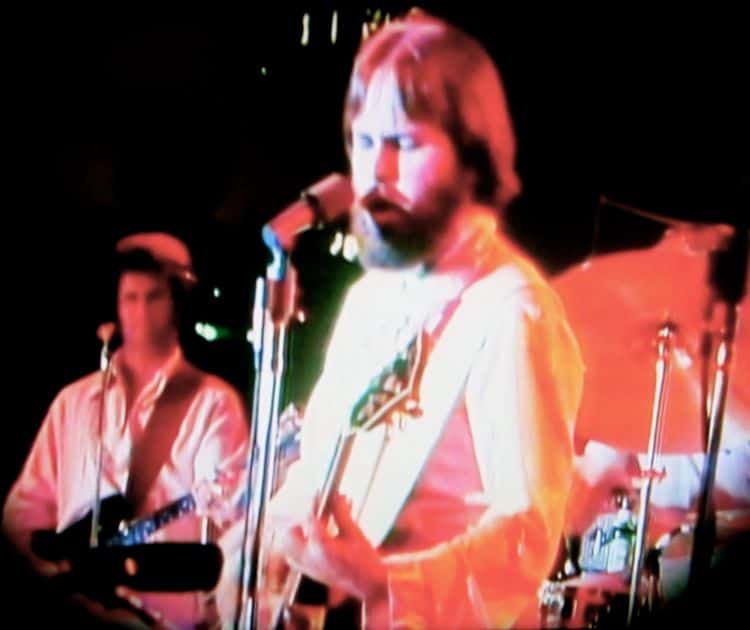 To back up for a moment, I should have completed this review several months ago, but my defense for this humongous surge of acidic procrastination is due to a rub-off from Brian, with his reeking self-consciousness and inward-looking In My Room groove. Well, to be honest with you, I launched into a meticulous examination of the entire history of The Beach Boys, with an emphasis on how they got the sound they did in the studio.

Brian and his brothers (Carl and Dennis Wilson, who are no longer with us), along with cousin Mike Love and a childhood friend of Brian’s, Al Jardine, have some carefully guarded secrets in their musical treasure-trove, which is where they should remain. 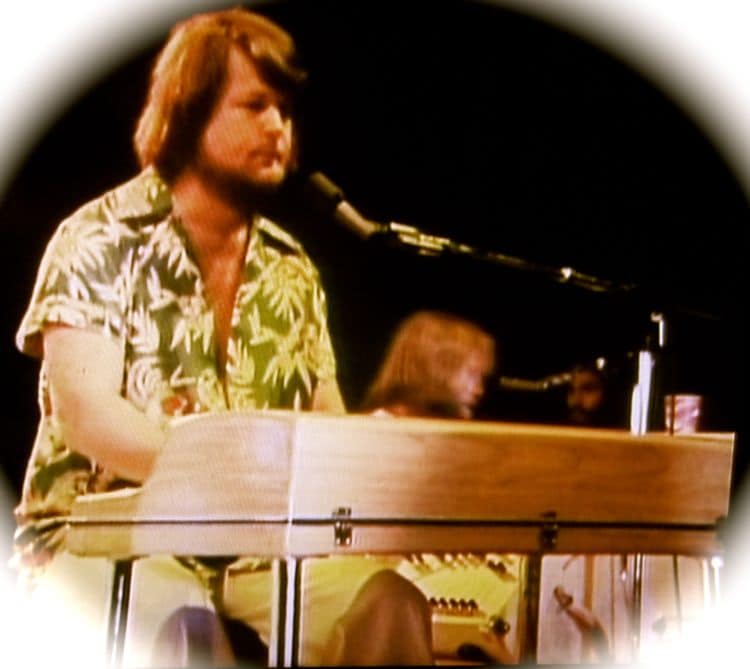 What’s wrong with self-indulgent nostalgia and idle dreaming (it works for Brian)? Why can’t I do it too? Well, I can; in fact I’m doing it right now. I still remember our family’s record player plopped down on the floor in the living room in South Houston (the summer of ’65), with 45s sprinkled about, primarily hugging the shag carpet (popular at the time).

My first BBs record was a long-playing record, The Beach Boys Today (a mega-hit), with Dance, Dance, Dance and Do You Wanna Dance? I joined the endless party here, but caught a surging wave, catching up on their earlier surf catalog, I mean. 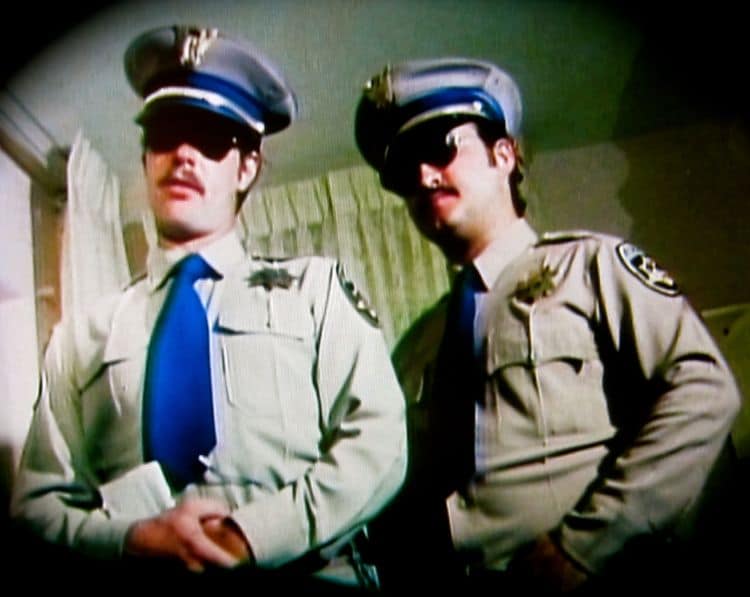 Okay, so I had to process these vivid memories first, before I could get a grip on the great gifts given by the Good Vibrations Tour DVD. I even imbibed in a mini microprocessing of the newest edition of the iconic Smile project, which really contained Brian’s two most celebrated compositions, Good Vibrations and Heroes and Villains (my favorite Beach Boys song).

Naturally enough, this was a mistake; still, I have that pic of Brian wearing a fireman’s hat stuck in my head. The myth (maybe it’s true, though) that he was tripping on LSD when working on Smile in the studio doesn’t leave me very easily!

I digress, but that’s the point with The BBs; I have this CD The Very Best of The Beach Boys Sounds of Summer (30 classics), which you can still pick up at the check out stand at your local Whole Foods. I kid you not, I play it a lot! Amazing, this new generation (& we old fogeys) are still enjoying the BBs music; it’s timeless, a slice of Americana nearly lost, such as Drive-In Outdoor Theaters. The songs are really good, and the tricks they used in studio are like a good Erle Stanley Gardner Perry Mason mystery. 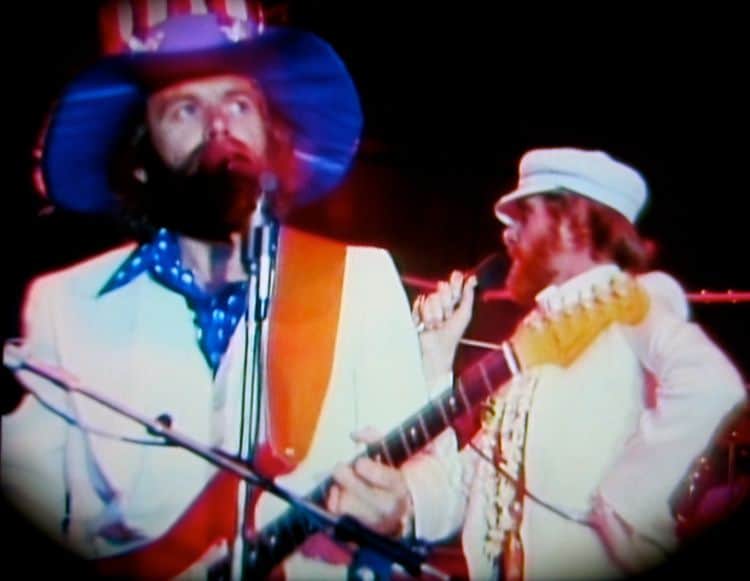 The charm of the Eagle Rock Entertainment DVD I obtained, is that this is the band’s original lineup, with footage of a number of energized live shows (15 songs), the SNL skit, and a cool talking heads’ interview with Van Dyke Parks, purportedly Brian’s favorite songwriting partner (worked on Smile). The bottom line is two-fold: one, is this is before tragedy beset the BBs, two, is these guys are really great musicians.

Carl and Dennis are equals to Brian, I’ve concluded. The Boys have wiped out on their boards many times before; this time in the mid-seventies was no different, when they resurrected back from the dead, after the wave surge of Endless Summer. Rise and fall, rise and fall; it’s still happening today, a sign of immortality in the cards, as summer fades and fall emerges. Perhaps has-beens are not really has-beens after all?