We answer with the same old story:

A babe floats in bullrushes,

Lambs are slaughtered for blood,

The Angel of Death passes over,

A sea splits, and slaves

Excerpted from a poem entitled, “The Fifth Question”

The above verse, inspired by the Jewish tradition of Seder shared at Passover, appropriately opens An Unexpected World, a most evocative, revealing and moving collection of poems by Joyce Greenberg Lott. Relying on a minimalist style, the author establishes what transpires during a Seder ceremony in the first stanza before then drawing parallels between the Jews’ Biblical struggle to survive as a people and her own individual’s endeavor to deal with health issues over the course of a winter.

An Unexpected World is the third book published by Ms. Lott, a retired high school English teacher, widow, mother, grandmother, and award-winning poet and essayist. Most of the subjects addressed here tend to be of an intimate nature, for Joyce is given to brutal honesty, whether whimsically imagining herself in a “Conversation with My Lover’s Wife” or offering advice about “What to Do When You Find Out Your Husband Has Cancer.”

Several of the selections ooze a salacious sensuality, such as “Just a Woman,” “A Country You’ve Never Visited” and “Myth,” naughty poems which prove that there’s no reason at any age to repress the raw reality of one’s carnal nature. For as she so matter-of-factly puts it in as “Just a Woman” 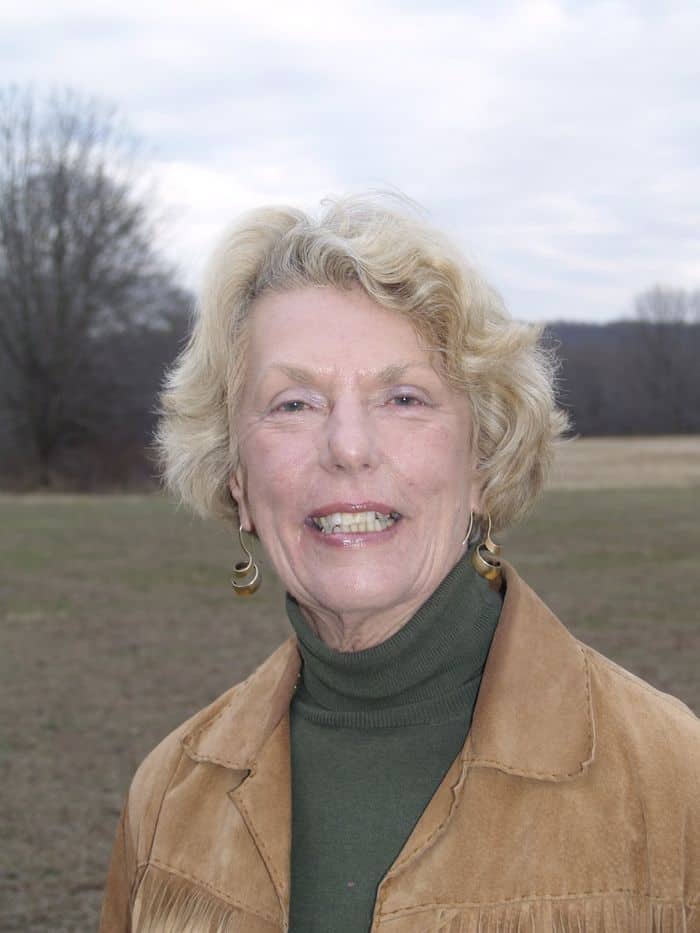 “Sometimes I am just a woman

and then too gently closed

to lie about my life.”

An alternately titillating and sobering tome which even features lyrical lines in Tanka for devotees of that ancient relative of the Japanese haiku.

To order a copy of An Unexpected World, email [email protected],

To purchase an autographed copy, contact the author at: [email protected]