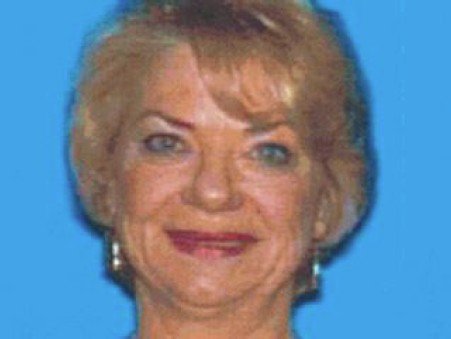 The Investigation of a woman’s death on Creekside Drive, Folsom California has been upgraded to a Homicide investigation. The Folsom Police Department is asking for help from the public.

Just before noon on Monday December 21, 2009, the Folsom Fire Department responded to the report of a possibly deceased female in an apartment in the 1700 block of Creekside Drive in Folsom.

After fire officials confirmed the person was deceased, they notified the Folsom Police Department to report some suspicious observations. Investigators discovered 64 year old Alice Murphy who appeared to have suffered injuries consistent with an assault.

The Sacramento County Coroner’s autopsy revealed Mrs. Murphy had been violently assaulted resulting in bruises to her face and head as well as rib fractures. Further investigation revealed that Ms. Murphy had patronized bars and restaurants in or about the Folsom area prior to her death.

Informants to the WeTip Hotline may receive a reward of up to $1,000 for information leading to an arrest and conviction.