NewsBlaze News
Home Business Latest Business When Is Performance not a Competition?

When we have some time to take a breath, read a newspaper, watch a TV show, and relax, we find a continuation of what is common in the work place. A lot of what is presented and written about is describing how well – or not so well – others did, organizations did, sports teams did, – in a nutshell, how well they performed.

Every walk of life seems to be inundated with competition. We feel we constantly have to compete with others, show that we are worthy and that we deserve to advance based on our performance.

As you have seen in many articles and writings, I call myself a Performance Coach. When we say our motto is: “Helping other succeed,” or “Helping other help themselves achieve their goals and dreams,” we actually want to help them to improve their performance.

On first glace that seems to be pretty obvious and easy to understand. When we look into the meaning of the word performance, we can learn a number of things, but also get a little more confused. Here are some examples:

Kernerman’s English Multilingual Dictionary says performance is – the doing of something. 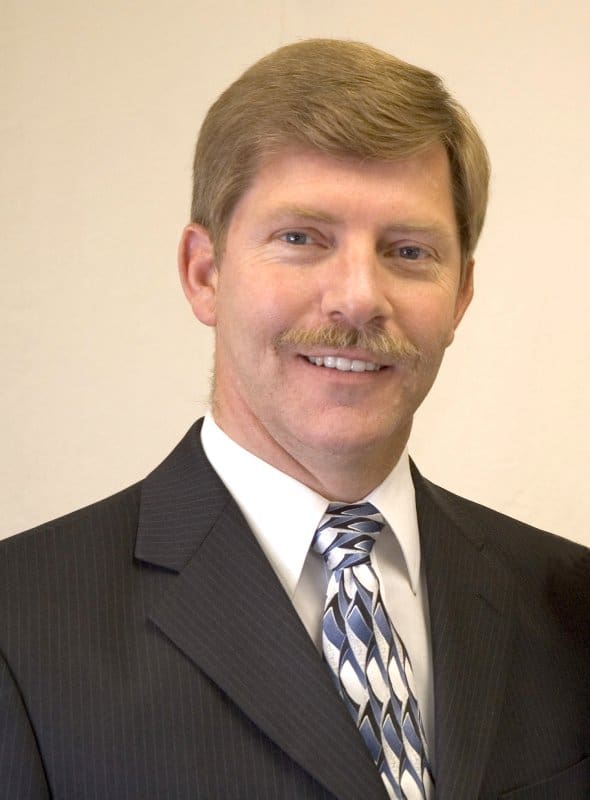 Fair enough. We probably can all agree with that. The questions is: what is the something and how well is it done?

Encyclopedia Britannica looks at the legal aspects and offers this explanation:

Performance in law, is the act of doing that which is required by a contract. The effect of successful performance is to discharge the person bound to do the act from any future contractual liability. Each party to the contract is bound to perform promises according to the stipulated terms.

I guess that means: If you do what you promised in a contract, you performed as expected and are entitled to the compensation that was promised to you. Wouldn’t it be nice if things were that simple? You tell your boss what you are willing to do, and when you do it, you are good to go? In most cases that won’t work, because we all have come to understand that what was originally promised is seen as the minimum requirement and sets the basic expectation.

The first lesson to learn from this is: Don’t over-promise, so the foundation of the expectation regarding your performance isn’t too high. Then, over-deliver and surprise those who need to compensate you.

A word of caution: You want to find realistic values when applying this lesson. If you play low-ball and then blow everybody away by your final delivery, you run the risk of losing trust. Give realistic figures, set realistic expectations, and then try everything you can to best them; that is the approach that will help you in the long run.

Back to the definitions: Webster’s Dictionary gives us these choices for the term: