Kilimanjaro Capital, a Limited company formed in Belize, with an interesting “new breed” of investment policy, invests in natural resources in what it judges to be “world class regions with proven natural resource systems,” currently Biafra, Cabinda, Southern Cameroons and Somalia.

Mr. Zulfikar Rashid founded Kilimanjaro Capital for the express purpose of investing in Africa while making a positive impact on the lives of its people. Investments are not limited to Africa, and the company is looking to grow its portfolio in North America. 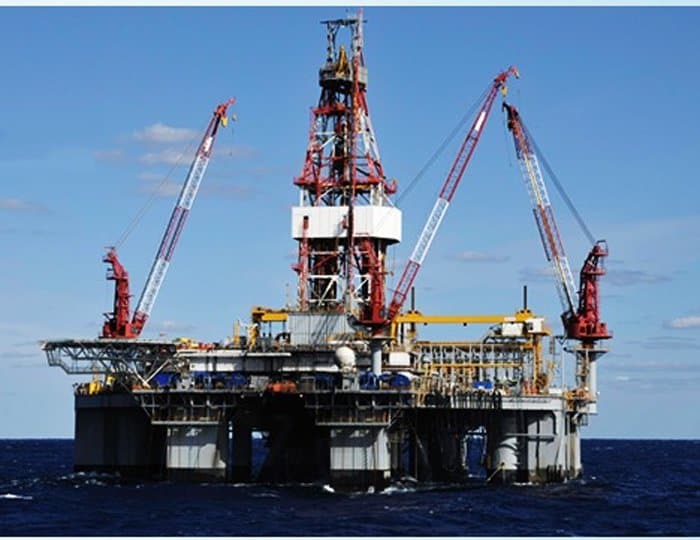 The company aims to strengthen its asset portfolio, while sustaining a strong balance sheet and maintaining strong and responsible governance. Utilizing legal and social science professionals, the company first seeks to assess and understand local concerns, economies, and politics on the ground. Working with local stakeholders, Kilimanjaro then engages in a consensus building process with locals, so that by the time it begins exploration and development, it is seen as part of the community and has avoided the pitfalls of corruption and misunderstanding, which can increase costs and cause many other problems.

According to a press release issued today, Kilimanjaro Capital has signed a conditional letter of intent (LOI) to acquire oil and gas assets in the Long Coulee and Parkland regions of southern Alberta, Canada. The assets are currently held by Verity Energy Ltd., a privately held Alberta corporation that explores and develops oil and gas properties in the western Canadian sedimentary basin.

The LOI is conditioned upon the parties agreeing to a formal purchase and sale agreement, plus a number of other conditions.

The press release indicates the assets covered by the LOI are located in the Long Coulee/Parkland area of Alberta and production is predominantly from the Belly River, Medicine Hat, Bow Island and Mannville formations.

Last month, (May 2014) production at the Property was approximately 124 Barrels Of Oil Equivalent Per Day (boe/d). A portion of the production is currently shut-in pending the terms for a processing agreement being agreed upon.

The company expects an agreement will be reached in the near future, and then around 40 boe/d of production is likely be added to the figures, bringing total production to more than 160 boe/d. Kilimanjaro Capital will also gain an interest in approximately 85 sections of land.

According to the press release, Kilimanjaro does not have an NI 51-101 report on the asset at this time, but expects to receive one in the near future.

It is nice to see a growing organization doing good in the world.