Could the nation have reached the end of the road on the so-called Russian collusion? If Friday’s announcement by Special Counsel Robert Mueller is any indication, the smart money is on an affirmative “yes” answer.

Mueller and his team are at wit’s end to discover a shred of evidence linking Donald Trump or anyone else with collusion. The indictment of 13 Russians has sped the way for that conclusion.

Political strategist Jeffrey Lord stated Friday on “Newsmax Now” that critics of President Donald Trump will, nevertheless, still “try to politicize” the indictment against 13 Russians and three Russian companies accused of interfering in the 2016 election. Lord formerly served as an associate political director in the administration of President Ronald Reagan.

Lord continued, “I don’t think it will be too much longer” before the investigation ends, “the beginning of the end, whatever that end will be, but I think there’s a need for haste here. At some point, it simply runs out of gas on this. Really, there’s no there, there.”

Whatever the outcome of this suspiciously political protracted investigation, why would Trump do such a thing? Would a smart businessman think up and risk such a stupid act and deliberately collaborate with the Russians? 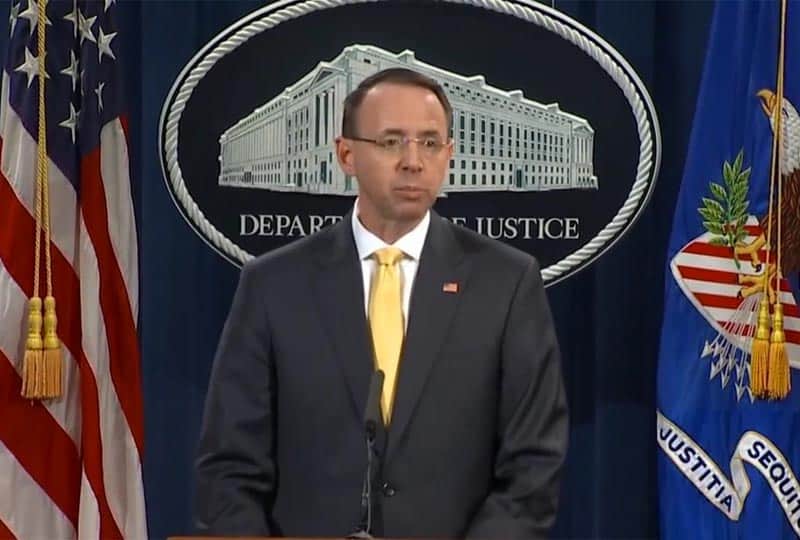 At the very least the answer would be “no, he wouldn’t.” There would have to be too many people involved. The element of someone dropping out of such a stupid conspiracy is too high. They would most certainly get caught.

Whatever the case, the Democrats do not wish this to die before the midterm elections. But poll after poll indicates the American people have grown tired of the daily empty headlines. Democrats run the risk of alienating their own base because they are the party that has only one objective.

It is difficult to see the Democrats gaining much ground in the House if their only message is hating Trump. The president’s approval ratings continue to soar. With the economy booming, the tax cuts in place and unemployment down considerably, it is conducive for the Democrats to move on and remain fresh.

They may ride this donkey all the way to the polls. Its on their own heads! But rest assured, they will blame their failure on someone else.

Pay particular attention to what Deputy Attorney General Rod Rosenstein says in the video below. Translated into normal language, he says “Mueller has the best nothingburger ever seen.”