The liberal media is entirely focused on the House races in these midterm elections. That is because the Senate races heavily favor Republican candidates.

Senate Republicans are supremely confident of their chances to expand their majority. The poll numbers show Republicans beating five vulnerable Democratic incumbents. It appears the benefits of the tax cuts will be laminated at the voting booth.

Meanwhile, Democrats continue to advocate a massive tax increase at the Commerce Committee. To more than a few political observers, it appears the Democrats cannot get their message straight and are out of touch with the general population.

Democrats are defending 26 of the 35 Senate seats up this fall. Among those 26 seats, President Trump won five states by 18 or more points and five more by narrow margins. The GOP will face a tough challenge in Arizona, Nevada and Tennessee.

A survey by Axios and SurveyMonkey published last week showed five Senate Democratic incumbents losing if the election were held today. That is bad news for Senate Minority leader, Chuck Schumer, both for his constituents and his chances of remaining in that position.

The Democrats are in fact showing signs of desperation, which the mainstream media keeps well hidden. This is the weakest the party has been since 1928. The slide began in the first year of Barack Obama’s presidency and has now cost their majority in the House and Senate, not to mention the presidency.

Democrats claim the Republicans can’t defend their higher health-care costs or what they call the tax scam that benefits corporate executives at the expense of the middle class. Yet they will answer for their apparent need to equalize illegal immigrants with American citizens.

Historically, the president’s party loses seats in midterm elections, but some Republicans think that trend could be exacerbated by Trump’s polarizing style. One Republican who relishes that idea is outgoing Arizona Senator Jeff Flake who decided to end his career this year. He says this election will be , “a wake-up call, and a big one.”

Naturally Flake’s comments can be construed as sour apples knowing his utter dislike for Donald Trump. Flake is indicative of the type of politics that carried the Trump to the White House; America’s anger with liberal politicians.

But Flake counters that argument by saying, “You can only drill down so hard on the base. You have to appeal to a broader electorate.” The country will see in a matter of months if that prognostication is correct.

Flake’s new friends are nervous about the midterms despite cheery talk from the media. Their continued decline in national elections and statewide offices has been alarming. The Pennsylvania congressional victory by a Democrat demonstrated that running against Nancy Pelosi and the anti-gun liberals can be successful. Is this the first indicator that far left liberals are slipping? 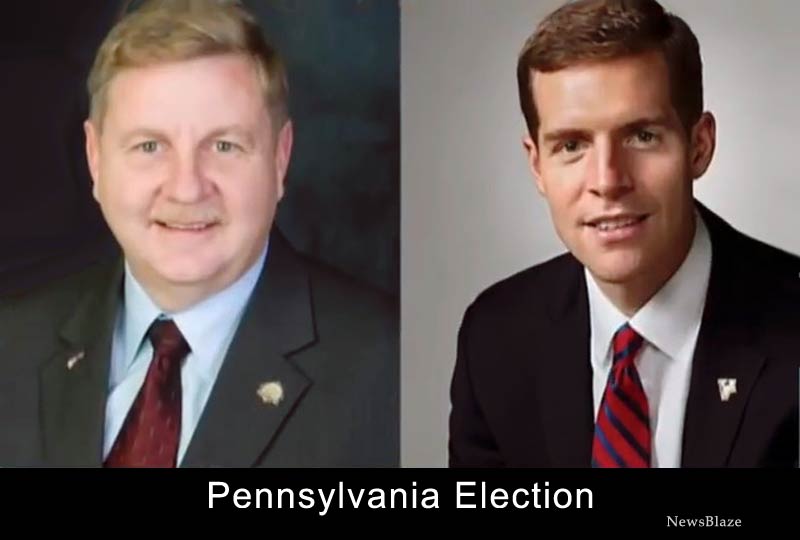 A Bet Each Way

RINO Sen. Susan Collins (R-Maine) said party strategists should pay close attention to the result to make course corrections ahead of the midterms, if necessary. But Collins has never been a fan of Trump and sits soundly in the middle of her progressively Democratic state of Maine. She feels strongly both ways; something Trump detests.

A better indicator of where Republicans stand can be found from Rep. Tom Cole (R-Okla.), a former chairman of the National Republican Congressional Committee. He said Senate Republicans are probably in better shape than House Republicans in these midterm elections.

That goes without saying. The strategists need to re-think the message they are conveying to the electorate before the House is in jeopardy. If it falls, Trump is in dire circumstances in terms of immigration, tax laws and the ridiculous calls for his impeachment.