It becomes increasingly difficult to call the investigation into Donald Trump bi-partisan in any respect. But the rumor in Washington is special counsel Robert Mueller will suspend inquiries until after the midterm elections.

The ever wide-berth investigation into the 2016 presidential election is technically boundless. Yet to avoid the appearance of trying to sway elections in the 2018 midterms, it may go dark for months.

According to The Wall Street Journal, it is all the investigation can do as there is increasing furor to end it completely. Any reasonable prosecutor needs to realize that a cessation of activity must be recognized for continued bi-partisan support.

There is nothing at this point that would concretely force Mueller to resolve his investigation on the last presidential election. Although its focus has been muddled in recent months, for Trump to fire Mueller might be political suicide. 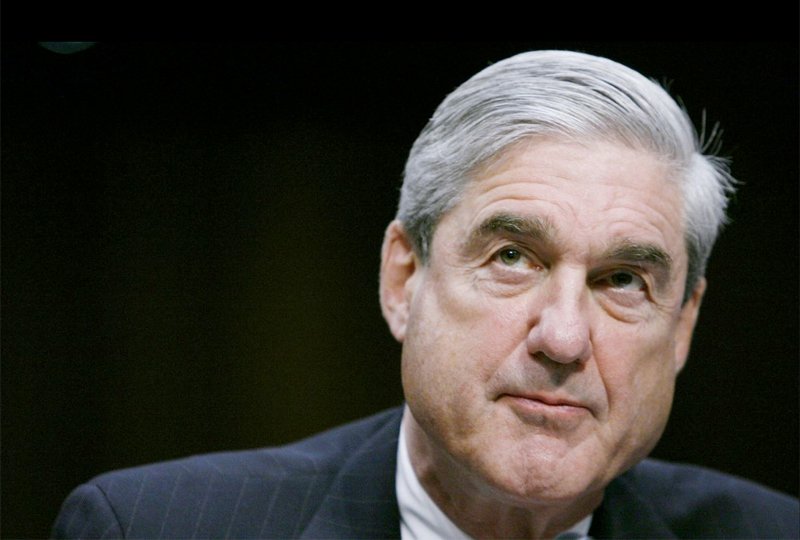 It should be expected that Mueller would operate with that thought in mind. He resolutely should do nothing to damage Republicans or aid Democratic hopes to retake control of Congress in the November midterm elections.

But will he? The Trump-hating media hopes not. CNN, MSNBC and a host of other left-wing media sites have been making a fortune on advertising with the stagnant so-called scandal. They hope it continues for at least two more years into the 2020 presidential campaign.

Mueller and his team are in a very precarious position at present. Whatever they decide as their role between now and the November election is tenuous. Should he pursue any charges against Trump people, it could help Democrats.

On the other side, any clearing of the Trump administration could leave the impression that the president is vindicated. Trump has publicly dismissed the investigation as a politically motivated “witch hunt.”

Many are betting Mueller will delay further action in the near future. There is way too much political traction to be gained or lost from anything he does between now and November.