A new study published by Breitbart indicates approximately 51 percent of immigrant households receive one form of welfare or another. The findings are staggering.

Opponents of the poll claim the numbers simply reflect first generation immigrants. That may be the case, but who is paying for all this? The answer is simple; you are. The question now becomes why this is happening when a majority of those on the receiving end give back far less to their new country than they get in return.

The study showed that illegal and legal immigrants are using nearly 60 percent more U.S. taxpayer-funded food stamps than native-born Americans. That data was obtained from a leading immigration research group.

The study was conducted by the Center for Immigration Studies (CIS). They discovered that the majority of the more than 1.5 million foreign nationals entering the country every year use about 57 percent more food stamps than the average native-born American household. 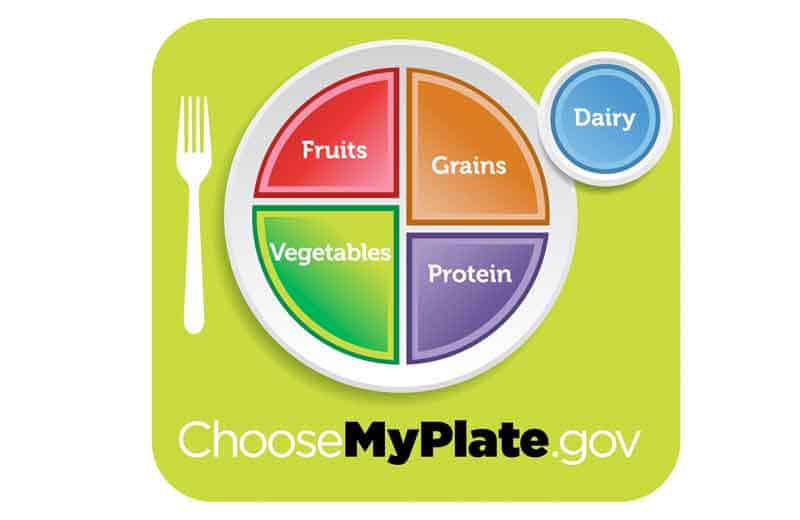 The average welfare cost in immigrant-headed households is $6,234, compared to $4,431 in native-headed households. Immigrant households consume more cash, food, and Medicaid dollars than native households, while housing costs are roughly the same for both groups. Medicaid is the largest welfare program, driving a large part of the overall difference between immigrants and natives