Let’s face it, the Supreme Court confirmation hearings for Brett Kavanaugh are more a soap box for Democratic presidential hopefuls than anything the American people might find remotely informative. Do we really care what Bernie Sanders, Elizabeth Warren, Cory Booker or Kamala Harris waffle about?

Nevertheless, the circus of the presidential hopefuls begins Tuesday morning. The Democrats will launch a scorched-earth fight. It really doesn’t matter if it’s Brett Kavanaugh or Elmer Fudd, he represents their hated nemesis, Donald Trump.

Arms will wave hysterically, voices will become shrill and nothing will be uncovered that should prevent this highly qualified candidate from taking his seat on the Supreme Court. But gosh, Hillary Shelton of the NAACP declared that Kavanaugh is “a dangerous criminal.” Sen. Jeff Merkley, D-Ore., warned that Kavanaugh “wants to pave the path to tyranny.” Sen. Cory Booker, D-N. J., called the judge’s nomination “alarming.”

It is all grandstanding for future political ads that show how determined they are to their base of supporters. If Democrats want any money for their campaigns, they must be against this candidate.

Kavanaugh is eminently qualified and all of Washington knows it. His legal credentials are impeccable. He has a law degree from Yale University and was a law clerk for recently retired Supreme Court Justice Anthony Kennedy, whose seat he will fill if confirmed. He was a partner in a law firm. He has served on the Circuit Court of Appeals in Washington since 2006. 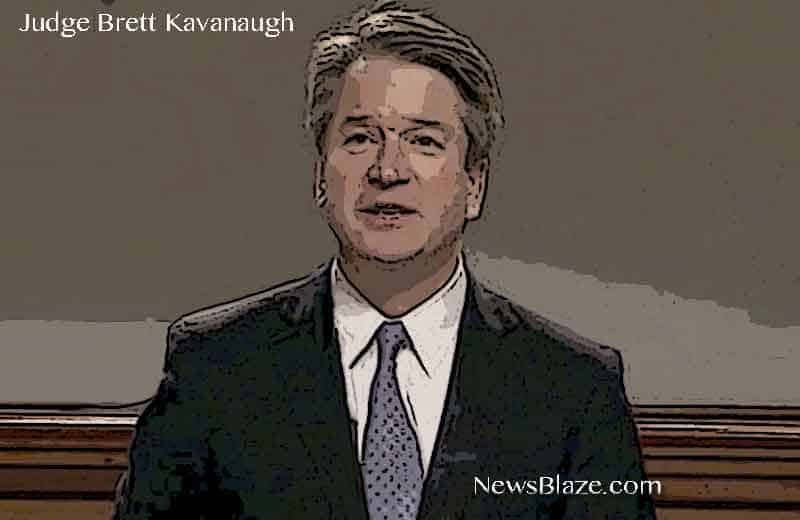 His judicial philosophy is faithful to that of the Founding Fathers. He believes that judges are merely the umpires. They are not the players as so many liberal judges view themselves. Judges should not legislate from the bench.

The Constitution to Kavanaugh is “a living document.” A Supreme Court majority can remove things from the Constitution that justices do not like and insert things they do. But it is a court that rendered decisions on Roe v. Wade in 1973 legalizing abortion nationwide and its Obergefell v. Hodges decision in 2015 that said same-sex couples have the right to marry. He is well-aware that an any amendment to the Constitution requires an overwhelming congressional majority and ratification by three-fourths of the state legislatures.

Kavanaugh’s own character is beyond reproach. It takes hard work and perseverance to adjudicate complex legal issues. He is discerning rather than simplistic or superficial. He is known for serving meals to the homeless and tutoring underprivileged children.

He has also received bipartisan support from more than 160 members of the Yale community, who wrote that Kavanaugh “is a person of deep conviction and integrity.” Kavanaugh has impeccable legal credentials.

He will be confirmed by the U.S. Senate despite the ‘Never-Trumpers’ who would vote against their own mother if Trump was behind it. The Senate is smart enough to know not confirming this good man will further erode the confidence the American people have in their elected officials.