As the classic line in the film “Casablanca” goes, “I’m shocked to hear Barack Obama illegally had Donald Trump wiretapped during his run for the presidency.” Who would know better this actually occurred than former Democrat presidential nominee Hillary Clinton’s campaign manager, Robby Mook.

Last Tuesday it was confirmed that during the course of the 2016 election, intelligence officials informed the campaign of wiretaps involving then-GOP nominee Donald Trump. Gosh, that isn’t what the media is reporting. How can that be?

The startling admission by Mook was made while guesting on Fox News’ “Fox & Friends.” Mook said that the administration of former President Barack Obama purposefully and illegally wiretapped him (Trump) and his associates last year. Mook said, “There was a wiretap of Russian agents. Those Russian agents were communicating with Trump staff. That is why they were picked up.”

Mook pointed to information obtained directly from the intelligence community and indirectly from media reports that had been circulating at the time. The Obama administration used a clearance from the Foreign Intelligence Surveillance Court last year to wiretap various Russian entities that it believed to be in contact with Trump associates. 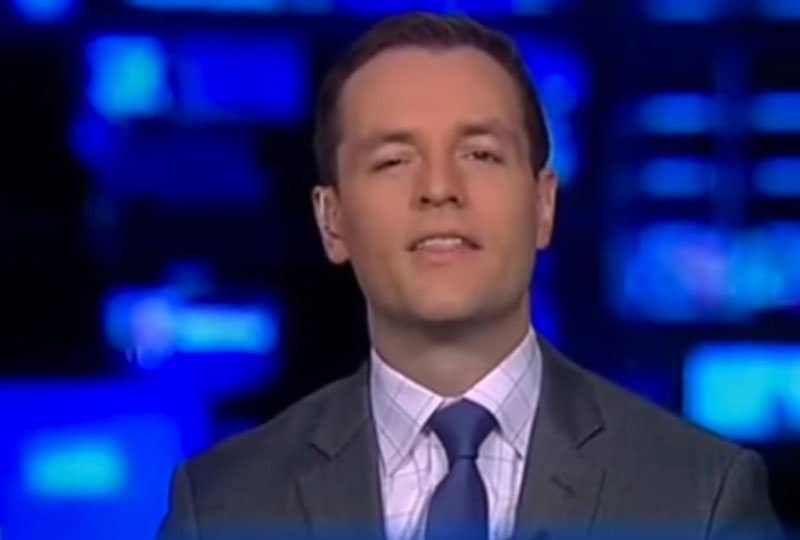 How did the Clinton campaign become privy to such secret information? Mook would not, or could not explain that. It is commonly known as “reverse targeting.” That phrase refers to the targeting of a U.S. person under the guise or pretext of targeting a foreigner. In plain English that means the Obama administration was wiretapping Donald Trump, period.

Reverse targeting is illegal and the president cannot order a wiretap if the surveillance involves ‘communication to which a U.S. person is a party. If indeed Obama authorized this practice, it could and should involve prison time. Is there any chance of that happening through an “outraged” media?

There is a sidebar to the whole sordid mess which the mainstream likes to ignore. The operation did not uncover any meaningful connection between the Russians and anyone in the Trump organization. But what does that matter, right? It doesn’t fit their agenda.