Unless the silent moderates in the Democratic Party begin to speak up, and stand up, to the far-left, they will most certainly lose the presidential election next year. They face an electorate that has grown tired of the far left’s hatred of President Trump and the now defunct Russian hoax perpetrated on him.

Trump has positioned himself to win a second term, but also to win back the House and make gains in the Senate. Regarding the partisan hysterics who have never gotten over Hillary Clinton’s humiliating defeat, consider this:

The idea that the far-left can somehow convince a generally satisfied voting base that the thriving economy and a relatively peaceful world under Trump is a bad thing will be a daunting task. The topics of the 2020 campaign will resonate around issues the Democrats have barely touched with their ongoing 24/7 hatred of one man. 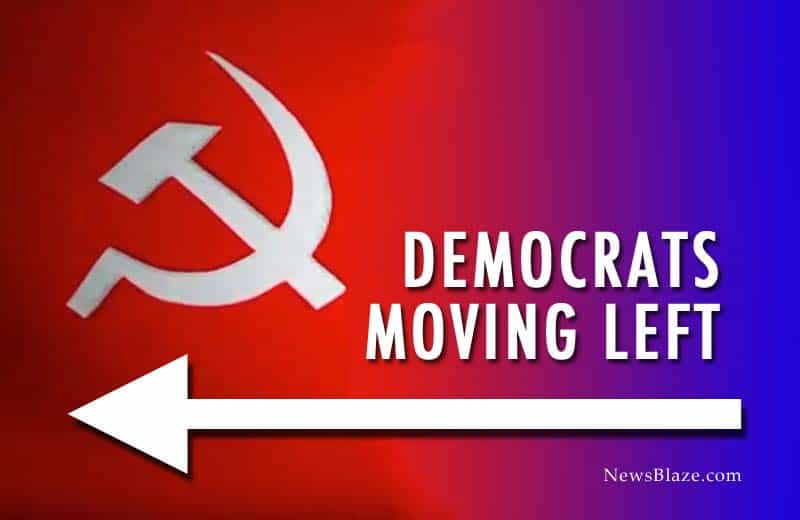 Americans traditionally vote with their wallets. Who can forget the 1992 presidential election and how a former Arkansas governor defeated a sitting president on the economy alone? The present Democratic candidates have a short memory of just how Bill Clinton became president.

Trump has made that a non-issue for Democrats thus far in his presidency. Clinton’s war cry in 1992 was, “It’s the economy stupid,” and he was right.

The Democrats have made it abundantly clear that their intransigent stance on immigration is merely a ploy to gain new voters to their party. Damn the national security; it’s all about power. Americans recognize that, and it should obliterate the liberals in 2020.

As former Department of Homeland Security Secretary Jeh Johnson of the Obama administration said, the U.S.-Mexico border is “a crisis by any measure.”

The Democrats are in denial that a crisis exists at the southern border. It is a given that opposition political ads beginning around the time of the national conventions next year will remind voters of the left’s refusal to recognize this fact.

Level-headed moderate Democrat politicians surely recognize this issue. They understand a great economy continues, and if illegal immigration is ignored, they will face landslide losses.

If that is not enough, remember the 1972 election when the Democrats put up liberal George McGovern to face incumbent Richard Nixon. And there’s more for the fearful moderates to consider; the now-defunct Russia collusion hoax.

Informed voters will not soon forget the two-year investigation and the millions of dollars wasted in a highly partisan effort by the shrieking left to discredit their mortal enemy Donald Trump.

It is also a fact in poll after poll that a majority of Americans admire their military, firefighters, and law enforcement officers. The constant bashing of these professions by the left and their allies in the media has sickened many voters.

Lessons From The Past

That’s a shaky foundation to support considering the takeover of the Democratic Party by a handful of socialist/leftists. Their base of support is minimal, and their reach outward from their strong points in the NE corridor and California is minimal at best.

The Democrat tilt to the far-left is not going unnoticed by what Spiro Agnew called the “silent majority.” It may be hip to support leftist candidates from the basement of your parent’s house, but that won’t elect one Democrat to the rank of dog catcher.