The ACLU of Sacramento today said a proposed countywide policy to be heard by the Sacramento County Board of Supervisors calendar Tuesday is a “direct assault on the First Amendment of the United States and California Constitution” that would make County buildings “No Free Speech Zones.”

The policy would, among other things, ban any flyer, brochure or other printed materials not produced by the County from County facilities. The proposed policy is on the Consent Calendar at the Supervisor’s meeting Tuesday, 9:30 a.m. at 700 H St.

The ACLU, in a letter emailed to members of the Board of Supervisors Monday, strongly urged the Board to take the item off the Consent Calendar and reject the proposal.

“(This) proposal is such a violent attack on the values of free society that it is somewhat shocking anyone would propose such an ordinance before a democratically-elected government board,” said Jeff Kravitz, a constitutional law professor and member of the ACLU/Sacramento Board of Directors.

Kravitz and the ACLU characterized the proposed policy as a “direct assault on the First Amendment of the United States and California Constitution” and an attempt to make County buildings “No Free Speech Zones.”

The ACLU, in the letter, noted that the law is so “unconstitutionally vague and overbroad” it would prohibit any flag from being displayed, even flags flown in the Board of Supervisors Chambers. It also would not ban sticks generally, but sticks that carry free speech messages. 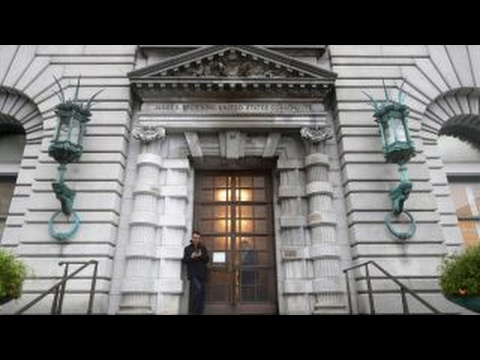