According to the U.S. Department of State, the United States will save almost $285 million each year by closing two overseas stations.

Under Secretary of State R. Nicholas Burns and Ambassador Carol van Voorst formally notified them about the plans to extract U.S. forces from the North Atlantic island nation by the end of September 2006. 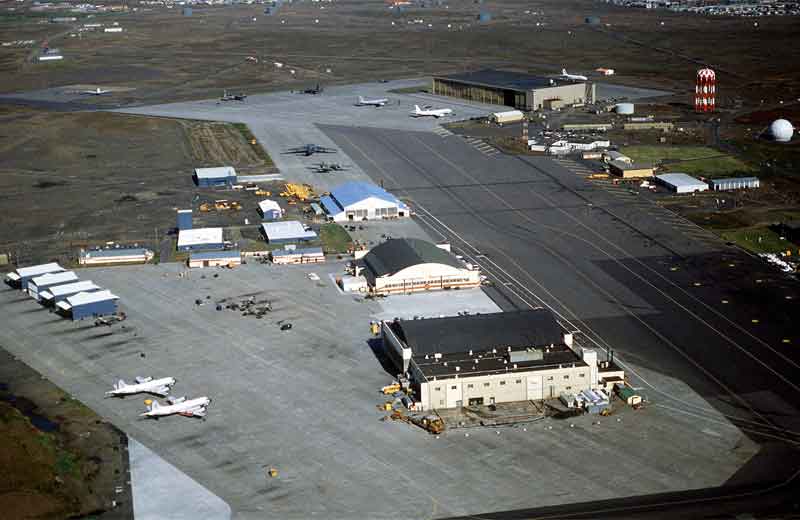 The Defense Department also announced its departure from the Army Prepositioned Site (a storage facility) at Bettembourg in Luxembourg.

Both of these closures are part of a regional and global repositioning of U.S. forces. Several thousand U.S. troops are due to depart Germany in 2006, while small operating bases and outposts open in Romania, Bulgaria and elsewhere. The rebalancing reflects changes in global threats.

The Iceland announcement will mean the departure of approximately 2,800 Americans and families currently assigned to Naval Air Station Keflavik. Approximately 600 local Icelandic workers are affected by the departures.

Iceland, a member of NATO, has no armed forces of its own, and the United States will continue to honor its 1951 defense agreement with the country. As a member of NATO, Iceland is protected by Article 5 of the North Atlantic Treaty, which says an attack on any NATO nation is considered an attack on all 26 member nations. U.S. officials are expected to meet with Iceland officials to discuss the future of the two countries’ military relationship.

“We look forward to early talks with the government of Iceland on the best means of modernizing our security cooperation. We also look forward to strengthening our cooperation with Iceland against such emerging threats as terrorism, trafficking and international crime.” – White House press secretary Scott McClellan

There may still be a small US military presence in Iceland, after completion of the extraction.

1,200 active-duty Air Force and Navy personnel and four F-15 Eagle fighter aircraft are stioned at Keflavik. The annual cost of the United States military presence in Iceland is around $260 million. U.S. forces have been stationed on Iceland in large numbers since World War II. During the Cold War, Iceland’s strategic location allowed U.S. naval vessels and aircraft to patrol the North Atlantic to monitor Soviet military activity.

The annual savings made by ending the US presence at the storage site in Luxembourg are estimated at $24.8 million. The facility is no longer needed “due to U.S. European Command force-structure realignment,” according to the Defense Department. It is not known how many workers would be affected by the closure. There are no major military units assigned to this storage facility.