Nintendo will be releasing their latest hand held console later this year in the US. The 3DS will boast 3D gaming capability without requiring users to wear “any special glasses” to play titles. The 3DS will also support backward compatibility, allowing users to play games originally built for the Nintendo DS or DSi.

Nintendo has posted a warning on their Japanese website that children under the age of 6 should not use the device in 3D mode because their eyes are still developing and could cause a potential impact on the growth of their eyes. 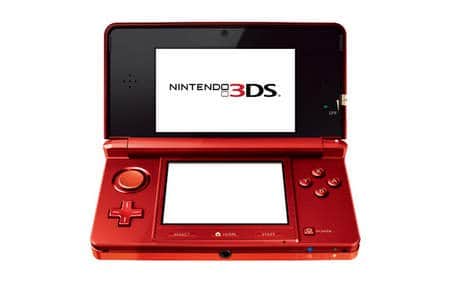 Although GameStop is already accepting preorders for the 3DS, Nintendo has not announced an exact release date or price in the U.S., but it is launching in Japan on February 26 for about $300.