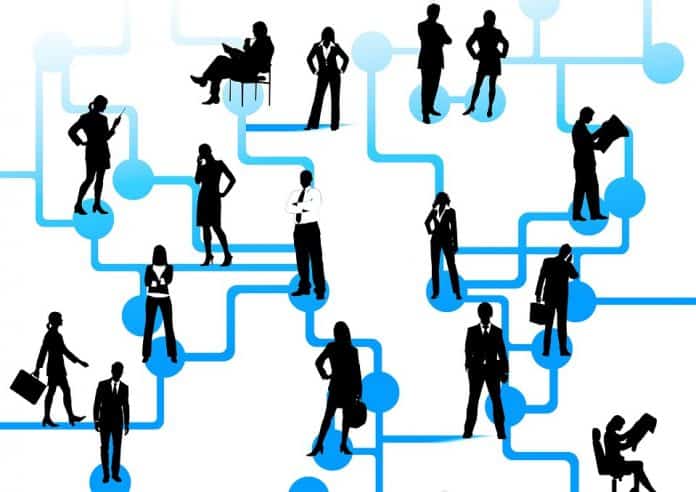 Malcolm Grimston and his seven colleagues (Letters, Guardian Jan 7th 2007) are somewhat misleading about the operation of electricity grids and power stations when they talk about base load power:

“For base load power – the irreducible minimum electricity use, which runs to more than 20,000MW in the UK – intermittent sources of power, including most of the renewables, are ineffective.”

They then go on to imply that, accordingly, base load power must and can only come from continuously running (base load) stations such as coal or nuclear.

Serious study suggests that both their premise and conclusions are incorrect. During inevitable low wind periods, the National Grid would do what it did this Christmas when half the nuclear power stations in this country were out of action – they would simply start up existing coal or gas stations (already built and paid for or their replacements), which are held in readiness for this very purpose to back up nuclear.

Other techniques, all used already to a greater or lesser extent in this country and around the world, routinely deal with the sudden loss of power stations, or with TV programme load surges. The lights do not go out. Standard every day methods include automatic shedding of non urgent loads, energy storage, use of tariffs and smart meters to influence consumer consumption patterns, inter-country connection of power grids, and surprisingly little known perhaps, in France, USA and UK the calling up of vast numbers of small diesel generators, already owned for private local emergency use and these can be readily extended to deal with the increased uncertainty due to a large amount of wind generation.

In fact the largest potential cause of sudden power loss in Great Britain is Sizewell B nuclear power station, and it is the size of that station, 1.3 GW, that sets the fast reserve generation margin. Nuclear simply is not base load – these nuclear power stations must stop both in an emergency and for regularly planned reasons and therefore themselves need back up.

In the theoretical but possible case that fossil fuel fired reserve supply and other energy management techniques were used to back up an otherwise close to 100% wind power regime, carbon and other emissions would be cut to a fraction of present levels, whereas the new nuclear build can bring a mere 18% reduction from the generation sector and 4% of all UK emissions.

A recent Irish study (2008 All Island Grid Study. Study Overview, Department of Communications, Energy and Natural Resources. Department of Enterprise, Trade and Investment) has shown that close to 50% wind energy is possible.

Wind power is cited here because it is a proven technology, and is growing globally at 25% per annum, with world capacity for the last three years going 55 GW 70GW and 90 GW and we understand the costs. A more optimal approach would be to also bring on other renewable generation such as tidal, wave, biomass, roof top photo voltaic, tidal lagoon and pumped and other large scale storage, in tandem with a massive programme of energy efficiency measures.

Studies at University College (Barrett ) have modelled in detail the yearly operation of the entire UK energy system hour by hour using the above technologies and these claim that it is technologically possible to provide up to 95% of power from a mix of renewables at a reasonable price of about 5p/kWh.

In a Radio 4 Interview (P.M 8th January) Grimston repeated the misleading base load argument and went on to wrongly imply the use of inter connectors to other electricity grids to bring in “base load power” as advocated by renewables promoters demonstrates that inter connectors imply nuclear – citing the fact that we already import power from all-nuclear France. Again a misleading conclusion – the inter connectors and others planned from Yorkshire to Norway and UK to Holland can equally well bring in and balance renewable power. In fact France often imports power from us when it’s nuclear capacity is short.

What he also failed to say is that nuclear is so inflexible that at night the French reactors, which can’t be readily switched off, must export surplus power to neighbouring European countries like UK, Germany and Belgium to keep the lights on. He also failed to mention the 3000 x 1.6 MW emergency diesel generators in private hands in France that operate alongside the special EJP tariff that encourages consumers to switch off their demand from the French grid when it’s nuclear power stations are unavailable. Even the Giant CERN nuclear particle accelerator is influenced to do this.

It is widely recognized by experts that interconnecting Europe properly will greatly increase the reliability of power and make renewables spread over the continent able to meet base load and peak power in all participating countries.

The fact of nuclear inflexibility is another reason why nuclear is the wrong road to go down. Malcolm Wicks’ notion of “a diversity of energy sources” that must include nuclear is wrong. If we want to have a large amount of renewable electricity, then the fewer large inflexible producers like nuclear the better – the two technologies simply do not mix. The correct approach is to retain enough existing fossil stations for managing peak demand especially during infrequent periods of widespread low wind, massive expansion of interconnects and electrical storage (new pumped hydro, NaS, VRB, others), – all of which technologies exist. The cost of keeping a fossil station idle, but ready to run in a few hours, as most of them are in fact throughout the summer, is very low, since by far the biggest cost of operating a power station is the fuel.

We can do better than the pitiful 4% saving in C02 that the proposed nuclear programme could deliver. In parallel with a massive wind programme, we could construct city wide and town wide combined heat and power district heating schemes as is common throughout sensible Denmark and Germany. We know not only that these can be built rapidly, but they can halve the overall need for UK gas by replacing the very large fraction of the gas supply that today in this country is used solely for heating with the otherwise wasted heat from power stations. This technology, unlike nuclear, will work very well in tandem with a massive wind programme. If we look further ahead to a time when gas or any fossil fuel is getting scarce, wind derived electricity could substantially help by feeding energy into the district or community heating infrastructure so constructed.

The concept of base load is thus a red herring in discussions of this sort.

Dave Andrews is Secretary of the Claverton Energy Group

A subset of members are producing the Claverton Energy Briefing Note – a coherent statement of the critical issues facing us and the appropriate well thought out responses. This will appear as a book in 2008.

Participation in the Claverton Group does not imply endorsement of any or all of the elements of the Briefing Note. All members are encouraged to contribute.