Music programs are being eliminated from a growing number schools due to budgetary cuts, resulting in a drop from 10 million to 1 million in funding in just California alone. The war is on-going with over 1,273,378 Iraqi deaths and 130,723 wounded and/or dead U.S. soldiers, increasing in casualties everyday. People need to know they are not alone in how they feel and desire a voice to express. The world wants peace. It’s a time to share, express, educate and bring awareness and Vocalist-Songwriter-Musician-Producer Sonya Kahn is attempting to address this by way of music.

At first glance at Kahn’s websites sonyakahn.com, myspace.com/sonyakahn (over 660,000 hits) and Youtube.com/sonyakahn – most people would assume she is an ambitious Indie Artist who can play the guitar and piano. But Kahn is much more than a classically trained artist born in Russia with a Doctorate of Musical Arts Degree in concert piano performing and musical theory.

She is an advocate for music education, hoping to influence the next generation with how important music is – in history, in artist expression, and even political activism. Already speaking out against Genocide, with WHISPERING SOULS at cdbaby.com/sonyakahn2 and her Anti-War message with her own song, WITHOUT YOU off her 13-track rock album NEW BEGINNING, she now wants to teach the next generation about classical music – something sorely fading away from school programs due to lack of funds. 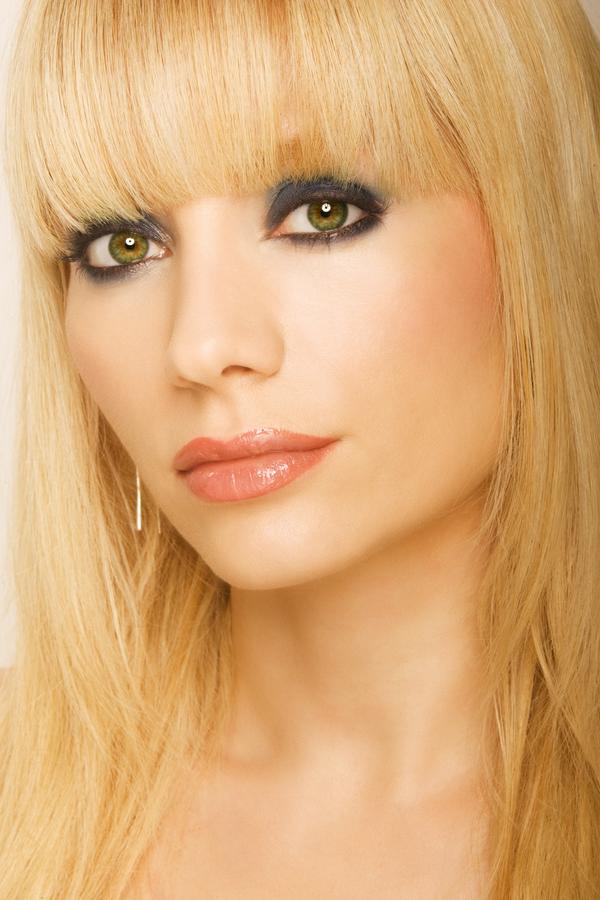 Kahn is doing this by bringing it to the Internet, to reach people globally. With pieces like Rachmaninov Etudes-Tableaux Op. 33 No. 7, Chopin Sonata No. 3 Op. 58, Khachaturian Toccata or Arno Babajanian Elgia, Kahn is bringing awareness and introducing music some people have never heard before until they come across her sites. “By learning classical music you purify your soul, it takes you away from this materialistic mentality and brings you closer to spiritual world. So by getting in touch with the musician within us we become better, more positive humans,” states Kahn.

In a 2003 Gallup Poll, 71% of Americans surveyed by the Gallup Poll believe that teenagers who play an instrument are less likely to have disciplinary problems and 78% of Americans feel learning a musical instrument helps students perform better in other subjects.

“Playing an instrument can teach you to multitask and helps to develop better coordination. And learning music definitely teaches discipline, it also teaches that nothing good comes easy and therefore you have to work hard,” says Kahn. And while the educational system is trying to encourage higher test scores in Math and English making more time for these subjects, it is music education (vital to well-being and expression) and these life lessons not taught in school, that is ultimately lost. For some youth, music is their only means to express themselves and to cope with emotions. 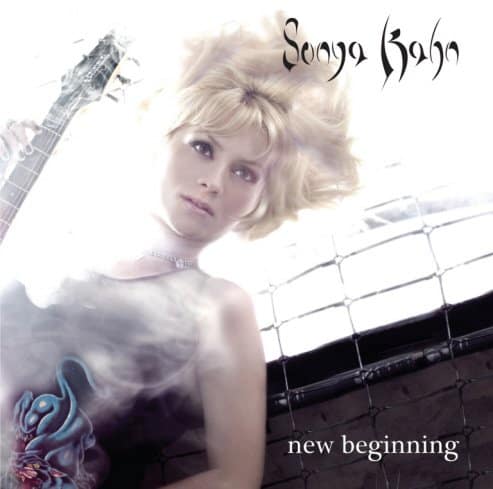 “Music plays a major role for our creative and emotional development, your brain is simply developing differently if you are studying music. It helps you explore your creative side, even if you don’t become a musician you discover another artistic talent within you and your emotional world is changing.

I remember myself at 4, 5 years old, I felt an outcast, misplaced but the music, singing and piano was my own world and nobody could take it away from me. So I felt safe and more confident even though I had to deal with all the other issues in my life. Music has no borders and it connects people, different cultures, unites the world with its positive energy. Every single art form usually has that ability but I think music is more sensual and that is why its more powerful. By posting my classical piano playing videos on YouTube.com/sonyakahn, I would like to be a positive influence for the younger generation, certainly it would be wonderful if they embrace this kind of music and accept it. But it starts with awareness and education. I want to show them that you can plan to be a rock star but first learn the basics of music and then you will rock harder,” Kahn explains. 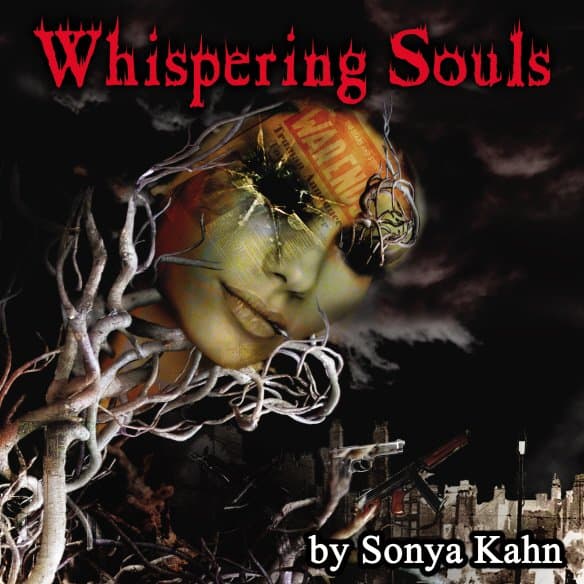 Today’s music industry has changed. Kahn believes that honesty is missing from music today because most of it is heavily manufactured. One of the reasons Kahn utilizes classical music as her foundation is simple, it reconnects her with the purpose of expression. “Music is missing from the music industry today, sure you can use different sounds and words to put some song together but if those sounds a words are not organically connected to each other it’s not a song, it’s not a melody and it projects just emptiness,” she states. Kahn is consciously committed to the belief that real music has a purpose, a meaning and a way to educate all on its own.

“When playing Bach his music brings and awakens all the harmony and perfection that are lost in our world, he gives you all the colors that are present with us on the earth starting from black to white and everything in between with sense of spiritual awareness, discipline, power and love. His music is so mathematically perfect that connects your soul with the cosmic world, you are right there in between the Alpha and Omega surrounded with a perfect energy. Schuman confused me at first because it seems so proper and right but once I got into his work and played more complicated works written for piano I was shocked and in love, he could be the most unpredictable and emotional when you list expect it and all of a sudden you are consumed with his power, anger but that goes away followed by this childish despair,” declares Kahn.

Kahn also has created a discussion group called Sonya Kahn’s Speak Out Symphony groups.myspace.com/sksos where she will be addressing more about music education, genocide, war, even ethics and responsibility as she stays true to being an artist of expression. She is hoping to get people to speak up, speak out and share giving a place of belonging to those who are in transitional change of embracing new energy in their lives.

Representing three generations of gifted musical performers in her family, Sonya Kahn came to America only five years ago. She took it upon herself to learn a new language specifically so she can write, produce and sing songs in English. Self-motivated, this determined music multi-hyphenate prevailed with her tenacious ambition and music expertise to do it herself. “I am very passionate about this topic and being a musician – songwriter/producer I feel responsible to do my work, to play my part and spread the message, make people think twice about their choices. Maybe this is an energy force that has to come out and finds an artistic outlet.

I’d like to think that I am one of those chosen outlets. When purpose meets creativity the fusion is powerful and that’s when I feel happy… feel like my creation is important,” Kahn explains.

Kahn’s 13-track CD, NEW BEGINNING, available at iTunes, CDBaby.com, Digistation.com and soon in stores. This CD features heartfelt rock power ballads, feisty driving rock songs, and a few dance-beat murmurs and is on Sonya’s own label Mozarta Muzik, where she performed wearing many hats singing, songwriting, playing piano and guitar, arranging, and producing her own album.